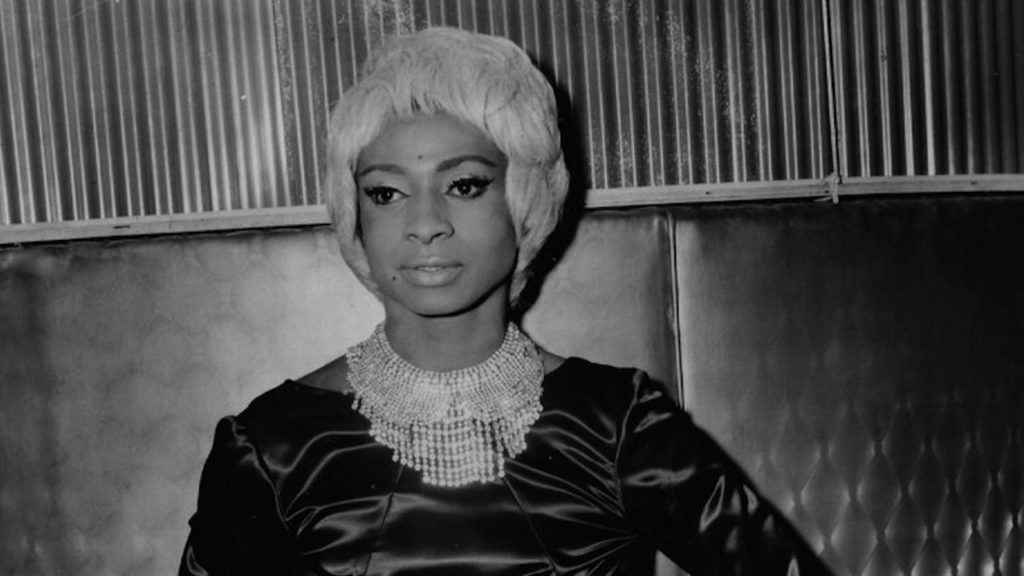 Not enough people in this city know about Jackie Shane or have listened to her incredible music, and a new Heritage Minute celebrating the life of this prominent figure in Toronto’s music history is right on time.

The Heritage Minute comes ahead of Transgender Awareness Week and the Trans Day of Remembrance and is produced by Historica Canada.

“As a Black transgender performer, Jackie Shane faced challenges in virtually every aspect of her life,” said Anthony Wilson-Smith, President and CEO of Historica Canada. “In Toronto, she felt free to share her true self when she took to the stage, and her authenticity is what this Minute celebrates.”

Shane was born and raised in Nashville, Tennessee where she started singing in church choirs and gospel groups. According to Historica Canada, Shane came out to her mother as transgender, although she publicly presented as a gay man throughout her career. Shane performed in a variety of places but really found her footing and her unique sound and stage presence in Toronto’s burgeoning R&B scene around 1959. Shane played at sold-out nightclubs in Toronto, including her regular venue at the Saphire Tavern.

Shane dropped out of the music scene in 1971 and passed away three years ago in her hometown of Nashville.

Shane released an anthology album in 2017 dubbed Any Other Way, which was nominated for a Grammy Award in 2019.

Historica Canada says Jackie Shane helped shape what came to be called the “Toronto Sound,” a brand of R&B unique to the city.

This Heritage Minute was filmed in May 2022 and was produced by Historica Canada and Harlow Creative.

The English end narration is provided by singer-songwriter Beverly Glenn-Copeland and the French end narration is provided by R&B singer Anastasia Dextrene. The Minute features two of Jackie Shane’s own songs, Any Other Way and New Way of Lovin’, and opens with an original composition by Canadian composer Murray Lightburn. Jackie Shane is portrayed on screen by African Mohawk two spirit trans activist and storyteller Ravyn Wngz.

“Jackie has been a part of my inspiration and possibility story for quite a while now,” said Ravyn, “I think we have very similar stories, both spending [our] childhood[s] in the South … It’s been such a pleasure to take on this project and to bring her story out to the world. I think it’s necessary for people to really understand how much she gave to all of us.”

Historica Canada is a charitable organization that offers programs in both official languages that you can use to explore, learn, reflect on our history, and consider what it means to be Canadian.