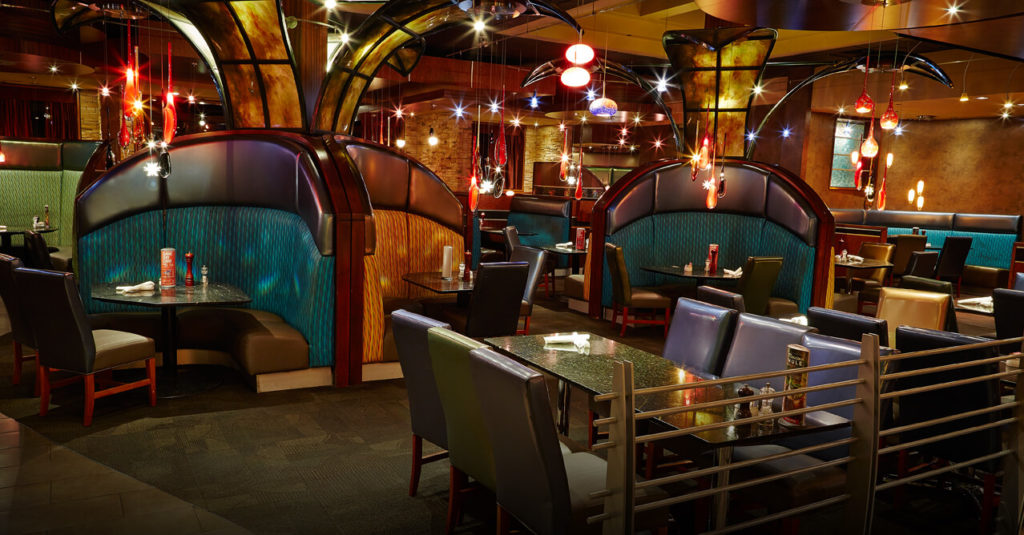 The Pickle Barrel’s first outpost in downtown Toronto has shut its doors after almost four decades of serving its famous deli sandwiches to the bustling area around Yonge and Dundas.

Despite the closure of the downtown Pickle Barrel, Peter Higley, owner and CEO of the Pickle Barrel revealed, “Much of the work-from-home population are now moving away from the city and are open to dining in places that are less crowded as compared to downtown. All the other Pickle Barrel locations will remain open and continue to offer takeout and delivery. In my opinion, suburbia has a better chance of prospering through this pandemic.”

The downtown location had long been a staple in the Atrium on Bay, going back to the 1980s. The restaurant persevered through double recessions, numerous riots, and major changes to the surrounding neighbourhood, but the long hospitality shutdown brought on by Ontario’s efforts to mitigate the COVID-19 pandemic were just too much of a blow to the bottom line.

In a statement posted to the restaurant’s door on October 26, the Pickle Barrel summarized the situation in sobering terms: “It is with heavy hearts that we announce that our Pickle Barrel Atrium location will be closing doors permanently. We have survived many economic downturns; this one however is the worst. This was the toughest decision we have ever made.”

Peter Higley, explains that since the pandemic began in March, most downtown office spaces have been vacant, offering thinner traffic during lunches as well as post-work meals and drinks. And that’s not to mention that dearth of tourists in the normally busy area.

“Our customer base mainly comprised tourists, theatre goers, downtown office dwellers and sports enthusiasts and with the shutters drawn over all of those businesses, we have suffered beyond measure. There was really no coming back from this,” said Higley, who started as a bus boy at the Pickle Barrel in 1983 and went on to run the whole chain.

“Our Hydro bill alone is $12,000 a month, and then there’s the downtown rent,” he added. The downtown location doesn’t have a patio and is not allowed to serve indoors, so there was no practical way to keep it running.

“It is heartbreaking, but it must be done,” he offered by way of summarizing the situation.

Higley also expressed his apprehension for the entire hospitality industry, which relies so heavily on revenue from the holiday season. “With indoor dining prohibited and the colder weathers steadily approaching, I don’t see how some businesses will survive. Even with heated patios, outdoor dining on New Year’s and Christmas eve will have to be cancelled if it snows,” he noted.