Toronto's most inspiring women of 2020: Marci Ien - Streets Of Toronto
Skip to content 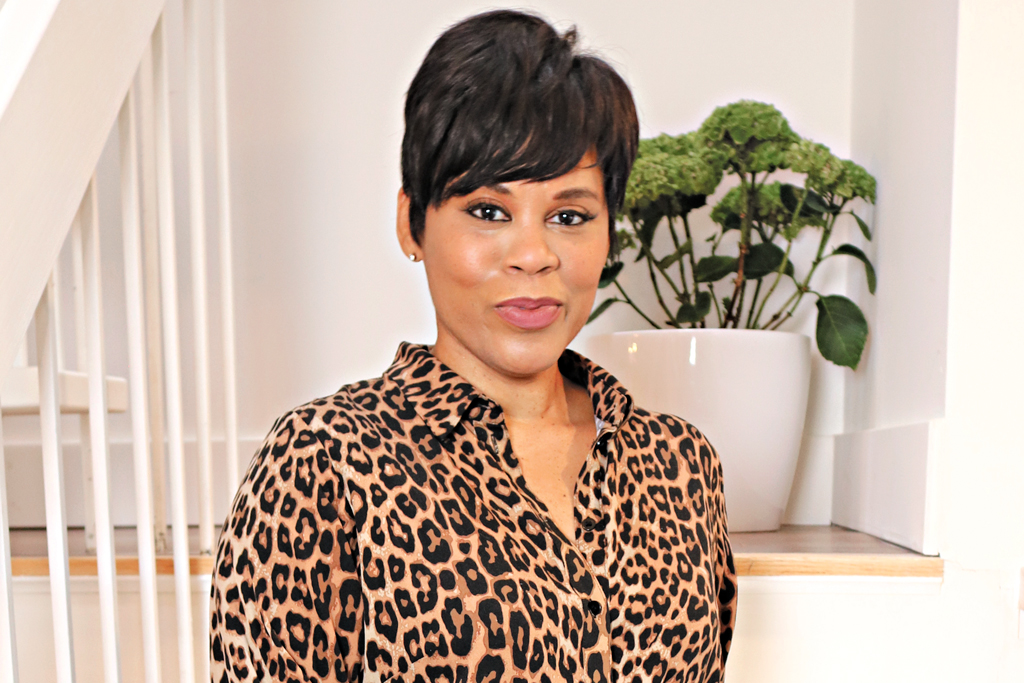 Marci Ien is a journalist and broadcaster who most recently was a co-host on CTV’s The Social. This year, after leaving her role on The Social, she was elected as the MP for Toronto Centre.

Like so many people across Canada, I felt like I knew Marci Ien even before I met her. After all, she had been captivating audiences for decades — first as a bright-eyed young girl on the series Circle Square and then as a news anchor on Canada AM.

When she began co-hosting CTV’s The Social, one of the things that immediately captivated me was her ability to focus on others. No matter how busy she was or what was going on in her life, she was always able to make those around her feel as though she had all the time in the world for them. Her focused presence was extended to everyone, from the producers to the security guards to the studio audience and even as far as a group of students at Dene High School in La Loche, Saskatchewan.

Under the critical and often vicious public eye (and with the added pressure of being often the first and the only) Marci never became bitter or disenchanted. Instead, she saw everything as an opportunity: to challenge, to enlighten and to uplift. Although many assume that strength is shown through the loudest and most combative, Marci’s calm and quiet strength in the midst of what could often be overwhelming vitriol has always been a reminder of the incredible power of kindness.

Marci is a woman who cares deeply. She feels the fear and makes the leap anyway. She shows us that at any age we can make bold life transitions in our relationships, in our careers, in our attitudes and that those transitions are meant to be woven into the rich tapestry of our lives. Canada is lucky to have Marci Ien.

See our full list of Toronto’s most inspiring women of 2020 here.