Toronto's most inspiring women of 2020: Ginella Massa - Streets Of Toronto
Skip to content 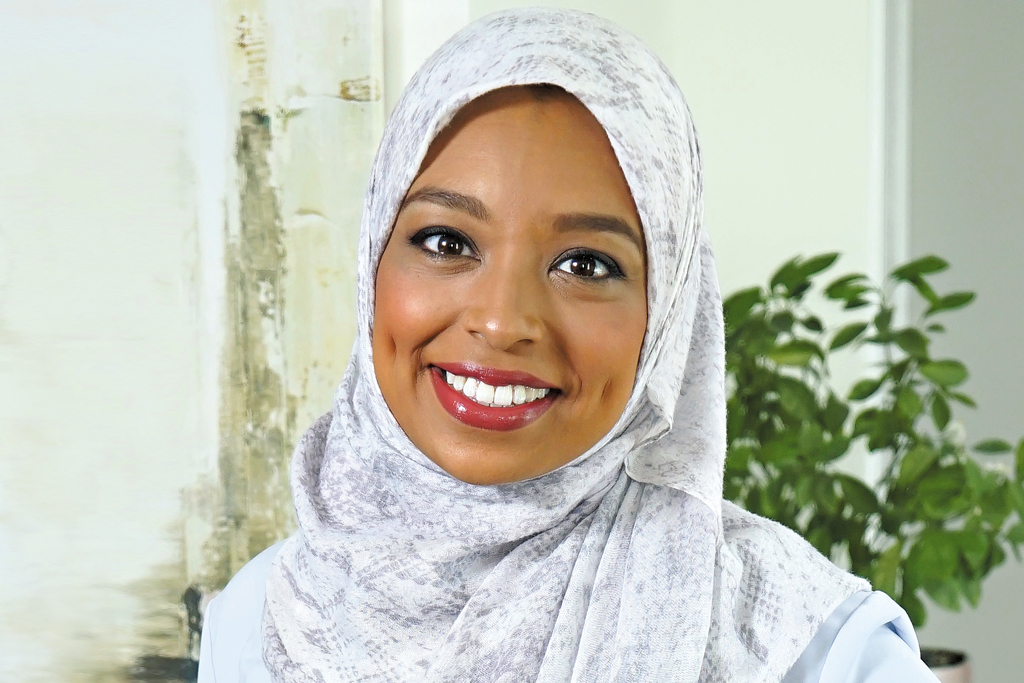 Ginella Massa is an on-air reporter and anchor. She became Canada’s first hijab-wearing television reporter in 2015, and the first hijab-wearing news anchor in 2016 when she anchored the 11 p.m. newscast for CityNews. She recently joined CBC News where she will host a weeknight primetime program on CBC News Network.

In an industry where you are judged for your appearance, Ginella never let the fact that no one looked like her stop her from pursuing her dream. She made it happen and has become a role model for other little girls in hijab. They now know they too can be whatever they want to be with determination.

She started off as a video journalist in Kitchener. Barely over five feet, she was lugging around a 30-pound camera plus a tripod, all over the city — interviewing people and putting together stories. Her hard work paid off, as she soon landed a job in Toronto on CityNews — grabbing worldwide attention once she anchored her very first newscast in 2016.

From local TV to national, Ginella Massa will now have her very own show on the CBC News Network as a prime-time host. Her goal has always been to include diverse voices in her storytelling. Both behind the scenes and on-air, she is often the only one who looks like her in whichever newsroom she works in. She tries to bring in her unique perspective by including different races, religions and people’s voices, which may not otherwise be heard.

Yes, Ginella Massa is a Black woman who has broken many barriers, but first and foremost, she is an incredible journalist, a critical thinker, asks the tough questions and cares about every single story that makes it to air. We need her smart voice and perspective at a time when diversity and inclusion are more important than ever.

See our full list of Toronto’s most inspiring women of 2020 here.