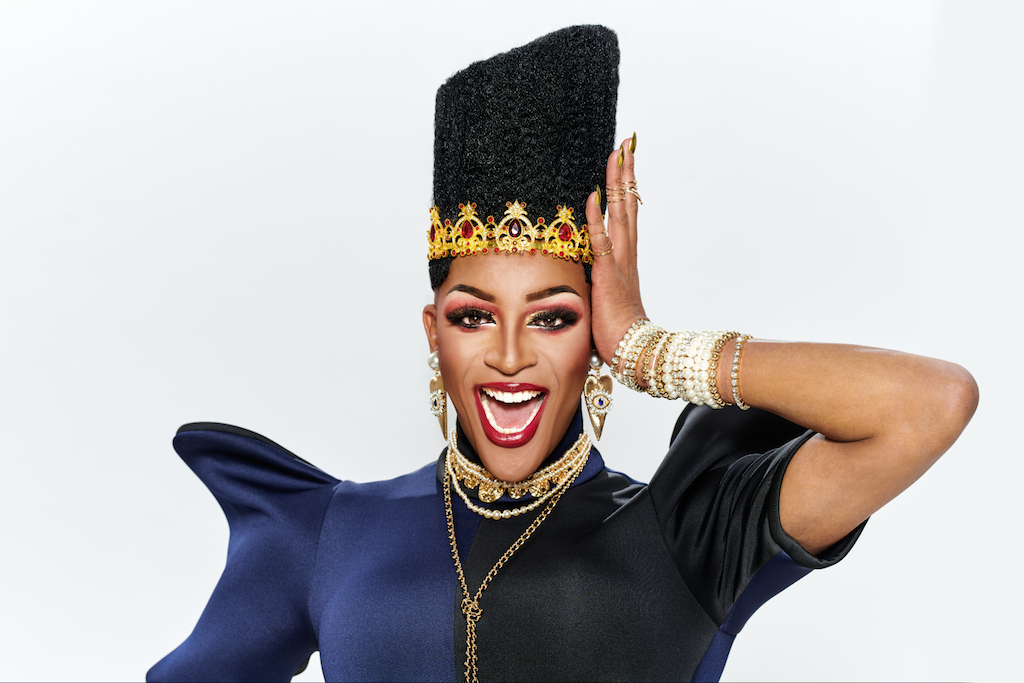 It’s time to dust off the butterfly clips and fanny packs, a two-day show featuring drag superstars and 90s dance divas is making its way to the Improve Canada complex in Vaughan next month.

The official Pride event sponsored by CHUM 104.5 and 99.9 Virgin Radio is set to take place June 24 and 25 and will kick off with Freestyle Friday, which will see some of the most iconic names of the genre hitting the stage.

King of freestyle, Stevie B will headline the event. You may (or may not) remember his monster hit “Because I Love You.”  Stevie will be joined by other dance party favourites including Lil Suzy, Cover Girls, Trinere, and Toronto’s own Joée who found success in the late 90s with dance anthems like “Feel it in the Air” and his cover of the Cutting Crew classic, “(I Just) Died in Your Arms Tonight.”

The headlining Divas and Drag Queens event is the first show of its kind in the area. Superstars from the drag universe will grace the stage including Tynomi Banks, Toronto’s Brooke Lynn Hytes, and RuPaul’s Drag Race winner, Symone.

The queens will be joined by an all-star divas lineup that includes performances by British rapper Estelle, Canadian singer Kiesza, plus more 90s favourites like Simone Denny of Love Inc., and Charvoni of Black Box.

The event is hosted by 90s Nostalgia, a company known for organizing throwback concerts in Canada. Past shows include a five-stop Electric Circus tour that attracted more than 25,000 concert-goers.

“We are bringing the first ever drag show to Vaughan and combining it with an amazing live music lineup and bringing an old school ‘Electric Circus’ vibe,” said 90s Nostalgia founder, Remo Palladini, “It’s got 90s, 2000s, and modern dance artists with top-level drag queens so it’s got something for everyone to enjoy!”

Tickets for the event can be purchased here.