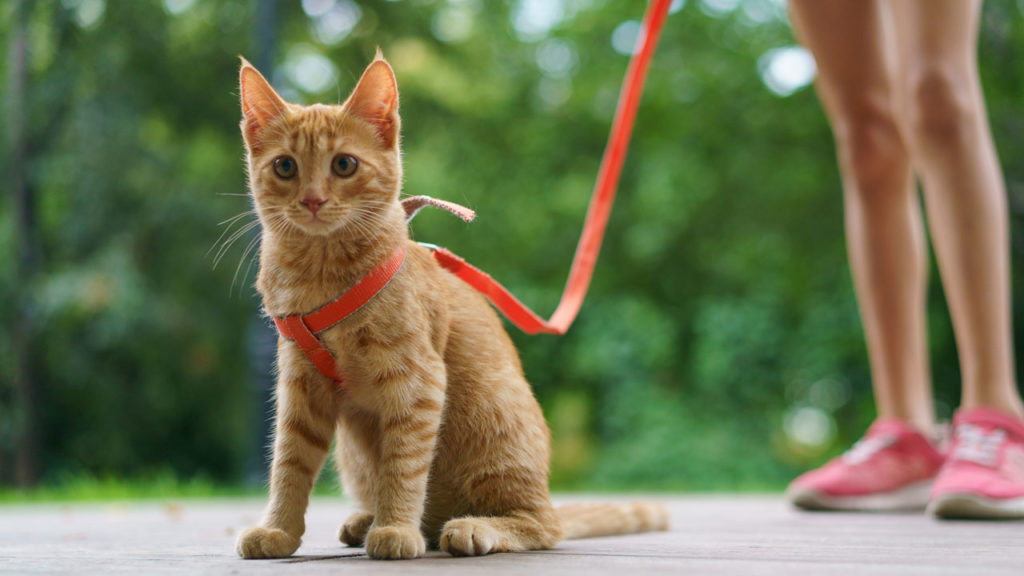 Thankfully city councillors came to their senses and did not pass a bylaw requiring cats to be on leashes if they went outside.

Mayor Tory rightly acknowledged that such a bylaw would be impossible to enforce because outdoor cats are outdoor cats and don’t really care about the opinions of anyone, let alone meddling councillors. Full disclosure, my cat goes outside.

The difference between the innocuous bylaw that can just be ignored and the cat confinement bylaw that was proposed by city council was the condescending tone that some councillors and environmentalists adopted in the name of protecting cats from their owners.

A former city councillor appeared before the committee in defence of the bylaw and declared that only owners who keep their cats leashed or indoors are responsible and love their pet.

Aside from the fact that there is a school of thought that believes letting cats go outside reduces cat anxiety, officials and people of influence should not be shaming cat owners as a result of their personal belief system. That is not the foundation for good public policy.

Governments at all levels need to be cautious about the types of laws that are passed in the name of peace, order and good government to make sure there isn’t overreach. Over the past several years, we have been witness to the strength of government and the control that it can exert on our lives.

In addition to the expansionist government, there has been a rise in cancel culture used in the name of social justice to regulate opinions and dictate behaviour where laws do not exist.

The combination of government overreach and cancel culture can leave some people feeling alienated and further distrustful of those who define policy and popular opinion.

All levels of government should be aware of the limits of their authority. City council in particular because the chamber is regularly termed dysfunctional and the province is about to give the mayor even greater powers.