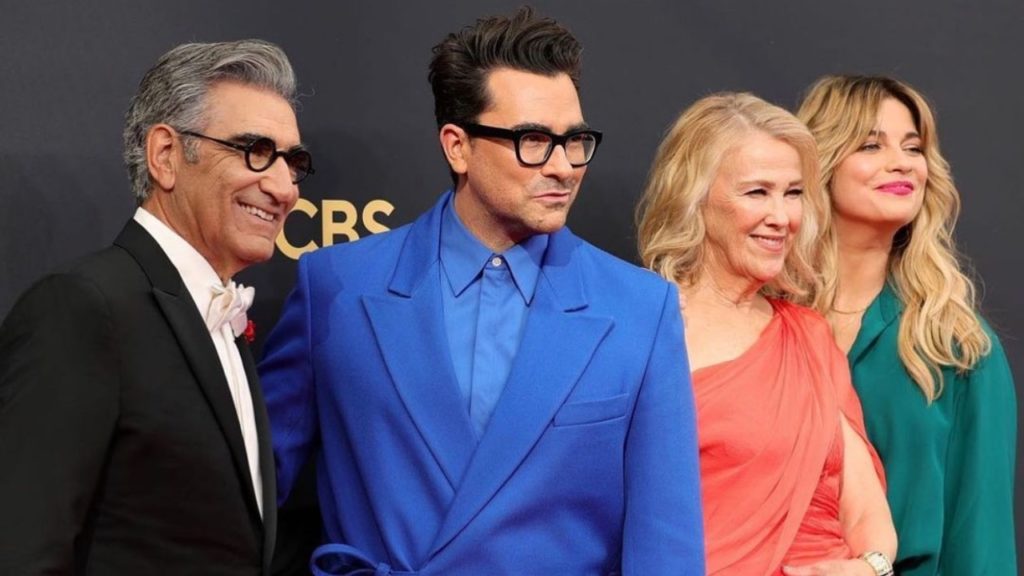 Dan Levy, known for playing the role of David as a co-creator on one of Canada’s most beloved television shows, Schitt’s Creek, recently announced that he’s producing a new show called The Big Brunch.

Levy, who was born in Toronto to parents Eugene Levy and Deborah Devine, is an actor, writer, and producer. Both his father and his sister, Sarah Levy, starred alongside him as characters on Schitt’s Creek.

Despite his Canadian roots, Levy’s new show is for an American audience. Levy has teamed up with Boardwalk Pictures (Chef’s Table, Cheer) to bring viewers the next great American culinary success story, which will air on HBO Max.

“We are looking for chefs, people who are telling stories through food, bringing people together in their communities through their food, those special people that you root for that just need a leg up, or a big break,” Levy shared in an instagram story posted Nov. 2. Levy, along with a team of experts, is setting out to find the most inspiring, undiscovered culinary voices across America by giving them the opportunity to compete for their big break and a life changing grand prize.

“Everybody has a friend, a family member, or a co-worker that is extraordinary at what they do, they just need a leg up so that they can be appreciated on a larger scale. Thanks to an almost obsessive love of food, I’ve been lucky enough to come across many of those people in the culinary world,” Levy said. “I created this show for them, the local culinary heroes of America who deserve a spotlight. Well, that, and who doesn’t want to watch maple syrup being poured slowly over a golden stack of perfectly cooked, creme brûlée inspired French toast?”