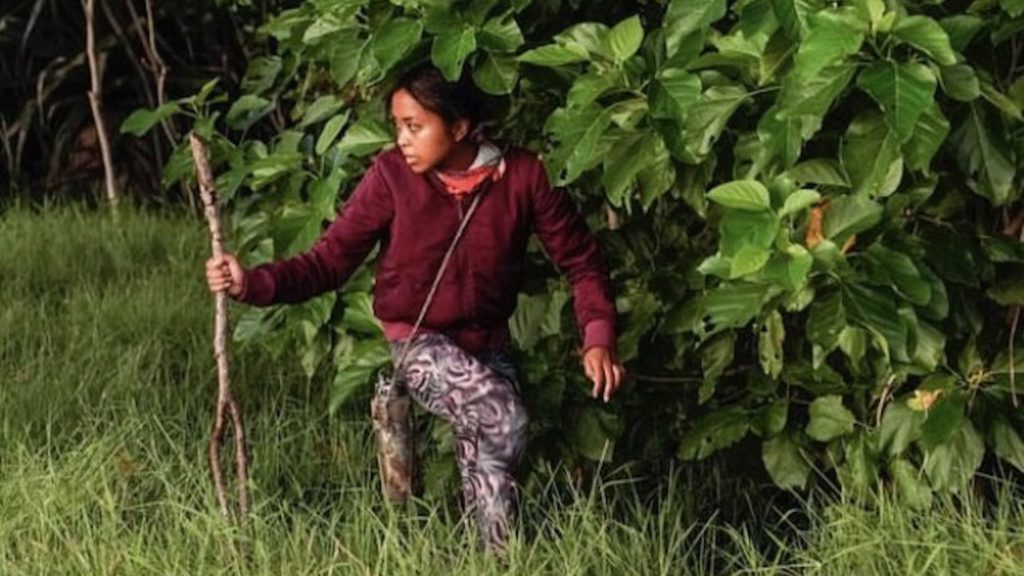 Not only was she the first woman to win Survivor in four years, Toronto’s Erika Casupanan made history, becoming the first Canadian to become Sole Survivor in the shows 41 seasons.

When it came down to the final tribal council, it was an almost unanimous decision that saw Casupanan receiving seven of the eight votes, with the lone vote going to Radden.

In previous seasons, the winner had been announced in a live finale months after filming wrapped, however, due to the COVID pandemic, the show had to adjust its format that also included a shorter taping schedule.

Following the win, Casupanan took to Twitter to celebrate:

Speaking to Entertainment Weekly moments after the televised win, Casupanan was asked what was “cooler” breaking the drought of there being no women winners in a while or becoming the first Canadian to win the game.

“I wanna say that it’s actually a three-way tie between breaking the drought of a woman winning, being the first Canadian winner, and being the first person of Filipino descent to win American Survivor,” she said.

As for what she plans on doing with the money, Casupanan was certain.

“Number one, figure out the U.S. to Canadian taxation situation. But my second priority has always been making sure that I set up my parents with whatever they need. My parents worked so hard to make sure I’m in a position to make my dream of winning Survivor come true. So my number one priority is my parents,” she explained. “And then my number three priority is buying some really expensive handbags.”