Made in Toronto: Ride the Great Lakes with Whit Surfboards - Streets Of Toronto
Skip to content 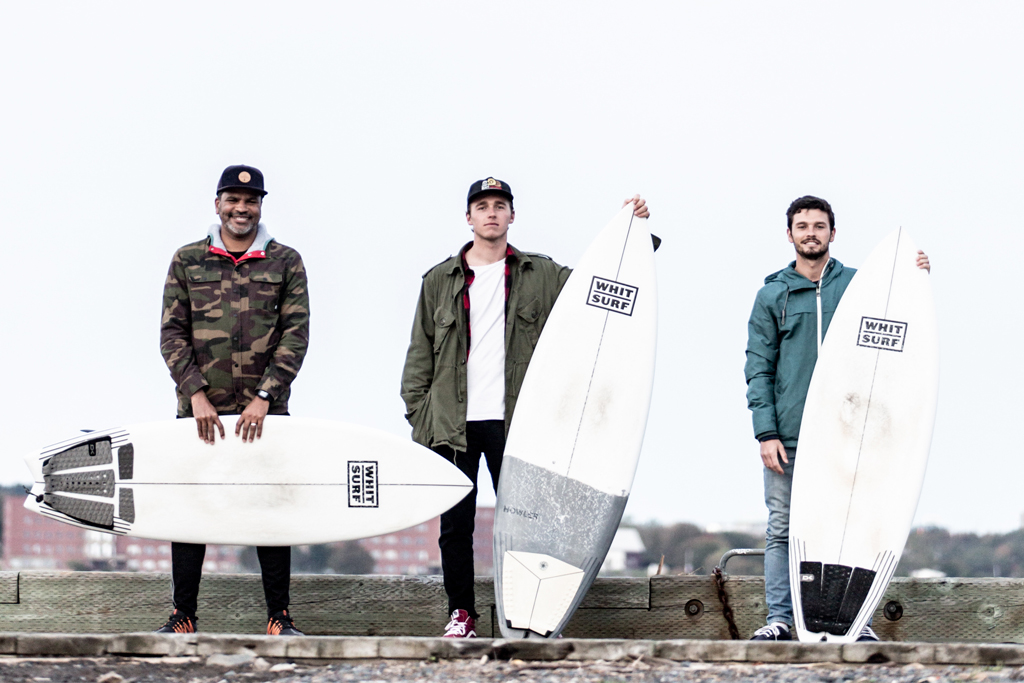 Haynes Kent’s passion for surfing began with an eight-month stint in Australia, where he hit the waves almost every day and gained an appreciation for the sport. Although his original plan was to attend teacher’s college when he moved back to Toronto, he decided to forgo that option in favour of focusing his efforts on making a surfboard.

As he began exploring the methods behind manufacturing a board, an art known as “shaping,” he quickly realized it was much more complicated than he had anticipated. Kent headed to New Jersey to intern with a surfboard shaper and learn the tricks of the trade, and from then on, his fascination with the craft only grew.

“I got really into shaping boards and learning about glassing and all the different manufacturing techniques,” Kent says. “I became obsessed with perfecting every detail.” After returning home and learning about the local surf scene on Lake Ontario, Kent noticed a gap in the market: the surfers were using equipment that was better suited to surfing in the ocean rather than a freshwater lake, and he wasn’t aware of any other shapers designing boards specifically geared towards lake surfing in the area.

“I noticed they were having to surf these boards that weren’t ideal for the conditions,” he says. “I saw that as an opportunity and a way to give people something that would work better than what they had.”

As a result, Kent’s company Whit Surf was born. Surfers can choose from several models or connect with Kent to design their own custom board with the dimensions and details of their choice. With a keen knowledge of the factors that go into creating the perfect surfboard for the surfer’s location, the shaper is well equipped to craft the board of your dreams.

To see more of our Made in Toronto series click here.