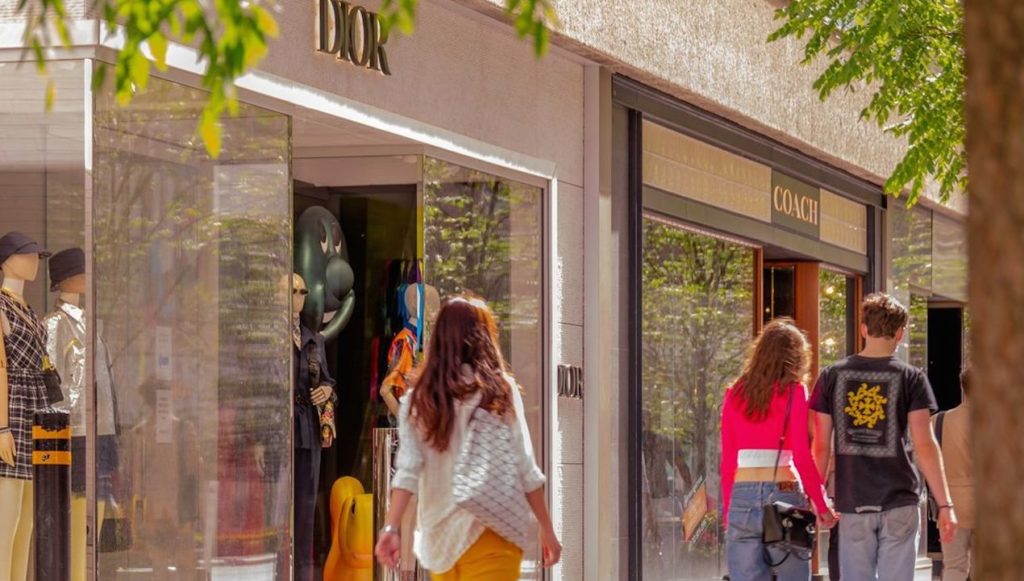 Just a week after Toronto was named one of the world’s greatest places of 2022 by Time Magazine, this “multi­dimensional, forward-­thinking, diverse city” (their words, not ours!) is once again gaining recognition as one of the best. This time, it’s for being one of the top shopping destination in the world.

The list, put together by a UK discount site called HeyDiscount, was created through research and consultation from sources like Tripadvisor, CNN, CEO World and Forbes. The list considers 25 major locations worldwide, and each one is given a score based on a number of factors that contribute to the city’s success as a shopping destination.

The 6ix, which is the only Canadian city on the list, had some seriously tough competition with Tokyo (“a paradise for shopping lovers”) ultimately coming out on top with a whopping 9 points. Fashion capitals London and Paris fell just short with their second and third place finishes.

With each factor added up, Toronto reached a total of 5.67 points, landing it in eighth place. According to the results, Toronto has 319 shopping locations, 240 fashion shops, 61 malls and 57 boutiques within one mile and 31 top designer boutiques or retailers.

On the bottom of the spectrum, Vienna was the worst of the best with just 1.17 points, while Munich (2 points) and Stockholm (2.33 points) just barely scraped by.

And while technically Toronto is tied for the eighth spot alongside Madrid, the cities are favoured for different reasons. The Canadian city gets the win for the most boutiques and top designers while falling behind in the number of shopping locations and shopping malls. But, that just means Toronto’s shopping scene is more focused on quality than it is on quantity, and that, alone, gives us bragging rights.