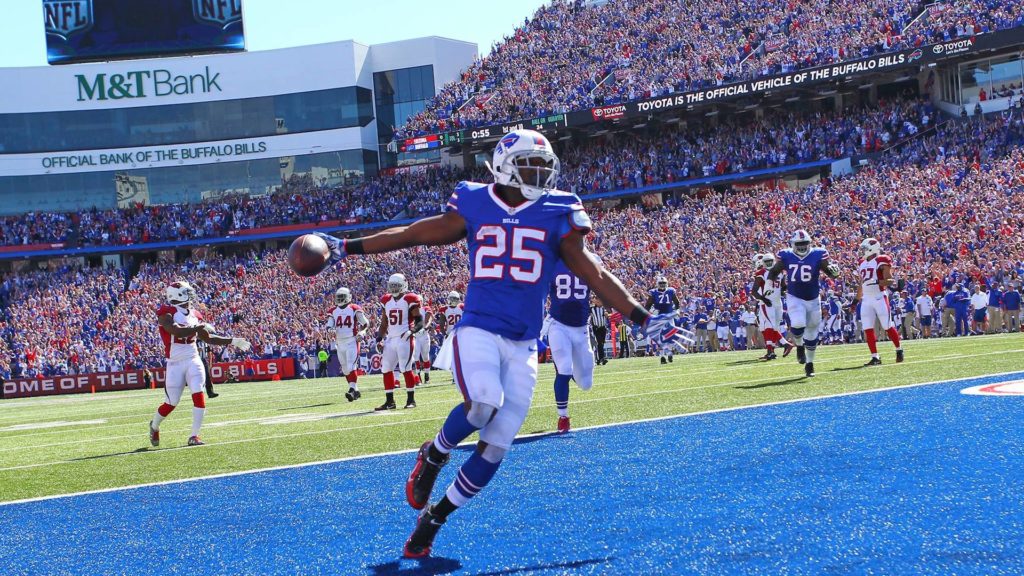 During an interview on an American sports talk radio show, an NFL insider name-dropped Toronto as the possible site of an NFL team should the league decide on expansion.

The idea of an NFL team in the city has long been the subject of intense speculation, but the same stumbling blocks always got in the way including a massive new stadium that would invariably require government support in addition to the conflict with the Canadian Football League and the fact that an individual, not a corporation such as Rogers or Bell, would need to step up to pay an expansion fee that could top $1.5 billion.

Is the NFL considering expanding? And if so, how does that impact the St. Louis lawsuit? @AllbrightNFL explained today on #BKandFerrario.

The last time the NFL expanded was in 2002 when the Houston Texans came on board. Back then, the expansion fee was already $700 million.

Still, in typical Canadian fashion, we appreciate just being mentioned. And in doing so, it set off a wave of social media banter between those for and against an NFL team in Toronto.

Comments suggest a new NFL-ready stadium would add another billion dollars or more to the price tag. In addition, suggestions that the Rogers Centre could be torn down to accommodate the NFL were dashed once it was understood that the stadium put in real dirt to satisfy Toronto Blue Jays demands, and previous attempts to combine baseball and the NFL have been unsuccessful.

Of course, not everyone was on side with the idea of a Canadian NFL team, let alone a team in the United Kingdom, which was also suggested.

Keep the NFL 100% stateside. Teams in Toronto and London seems completely unnecessary and straight up wacky. Give smaller American markets a chance to shine.

The city got a taste of American football almost a decade ago when, on a half-dozen occasions, the Buffalo Bills would play a home game at the Rogers Centre. The last of this series was in 2013 when the Atlanta Falcons defeated the Bills in overtime in front of almost 40,000 fans. And, given the proximity to Buffalo, NFL fans from the area often head to Ralph Wilson Stadium across the border to attend games.

Still, if you’re heading to Buffalo for a game to check out that NFL vibe, here are a few more things to do while in town. It might be a while before the NFL ever gets to Toronto.