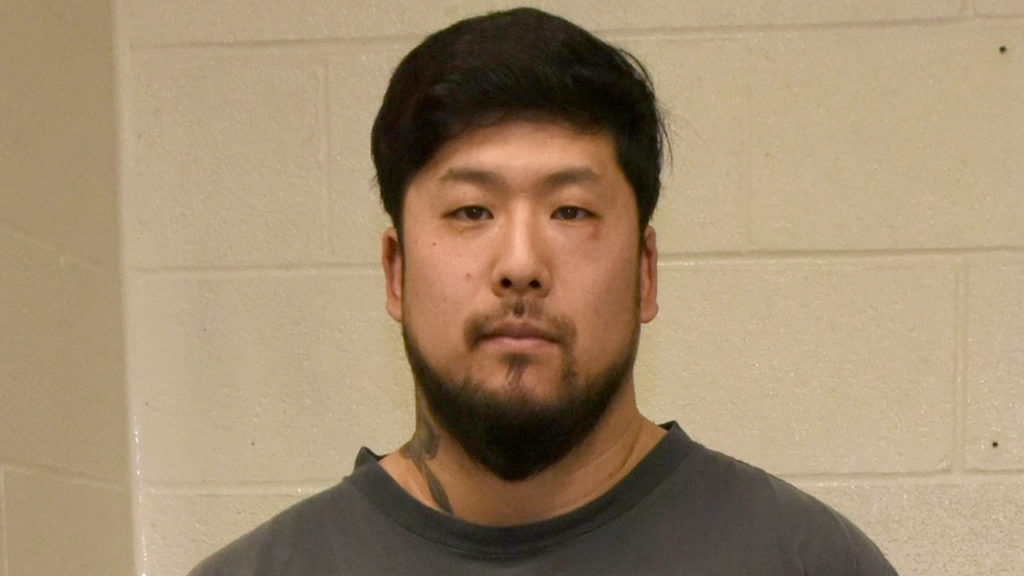 The owner of Toronto vintage store Final Touch Vintage was arrested and charged this week in connection with sexual assaults that occurred in Richmond Hill in 2014 and Mississauga in 2013.

According to police, the first sexual assault occurred around midnight on Friday, Sept. 23, 2013 in the area of South Service Road and Crestview Avenue in the City of Mississauga. A female victim exited a bus when a male suspect “produced a weapon, grabbed the victim and pulled her into a darkened area, where he sexually assaulted her.”

The second assault occurred on Thursday, Nov. 13, 2014 around midnight at Yonge Street and Canyon Hill Avenue in Richmond Hill. The female victim was approached by the male suspect with a knife, and he demanded money from her before pulling her into a field and sexually assaulting her.

The police report noted that investigators believe there may be additional victims. They’re urging anyone who may have been victimized by this accused or who has any information to come forward. There is no statute of limitations for sexual offences and offenders can be prosecuted well after the date of the offence. 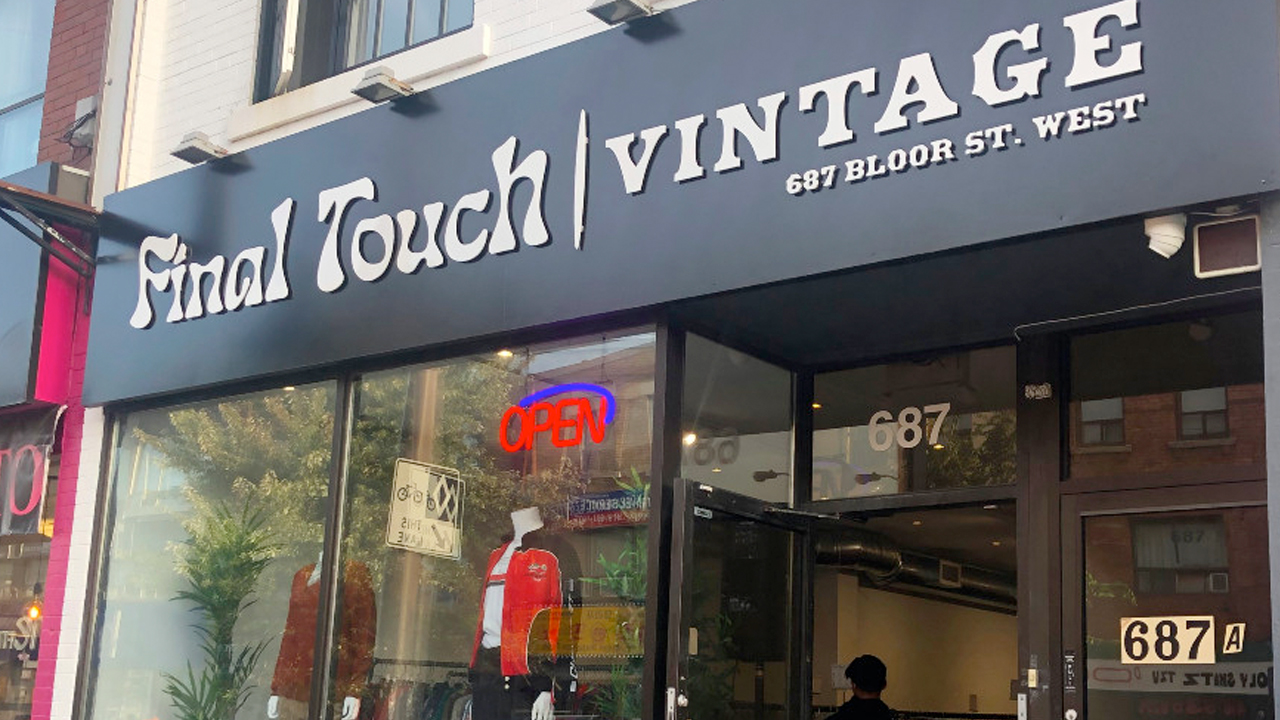 Cho is the owner of Final Touch Vintage in Toronto, which has two locations on Bloor West. He is listed as a manager of Vintage Depot in Kensington Market as well, but when Streets of Toronto spoke to a staff member over the phone on March 18, the staff member said he hasn’t been a manager there for over two years.

Streets of Toronto attempted to contact Final Touch Vintage by phone, but was unable to reach anyone.

Both Vintage Depot and Final Touch Vintage have since removed their Instagram pages.