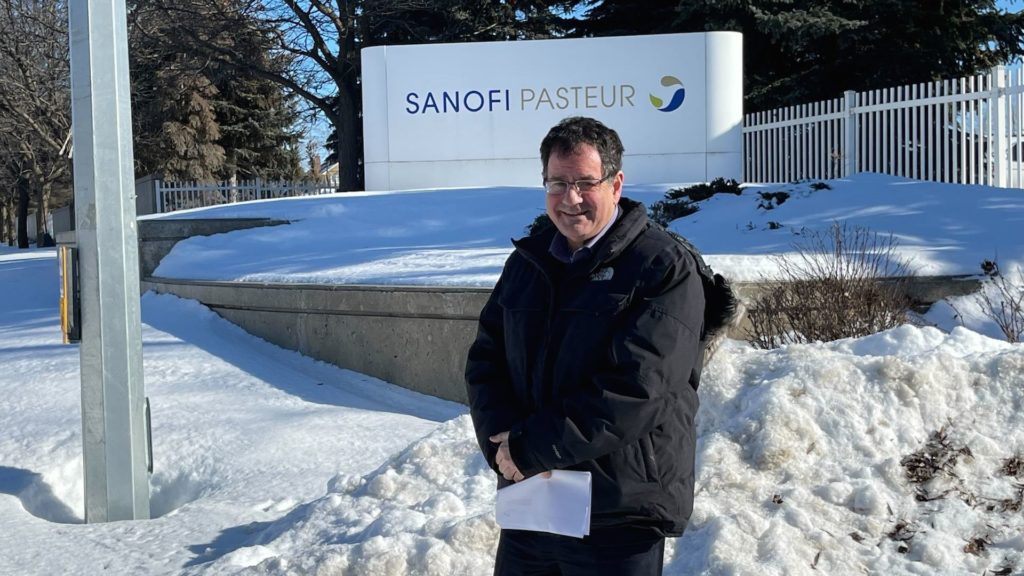 Global vaccine manufacturer Sanofi Pasteur is raising red flags about a proposed development in North York, claiming that it would pose a “national security” risk if constructed near its facilities.

The French company, the largest company in the world devoted entirely to vaccines, raised the issue in a letter to the City of Toronto in November, 2021.

Development company Tenblock is proposing 37 and 31-storey towers with a 12-storey podium on Steeles Avenue West where a four-storey building currently exists across a ravine from Sanofi’s plan that has been there for over 100 years, adding 850 new units to the area.

Sanofi Pasteur claims that its plants are “frequently the subject of scrutiny, opposition and protest,” and having the towers overlooking the facilities would “undermine” Sanofi’s ability to ensure they are secure.

“[This] represents ​​national security concerns given the strategic importance of the site for vaccine manufacturing and future pandemic readiness,” the company said in its letter.

Local councillor James Pasternak does not support the development in its current form and echoed Sanofi’s other points against it, such as the extra pressure on water and electricity it would pose.

Pasternak said the site would be better suited to mid-rise buildings given it is not near subway stations.

The concerns over the site come after Sanofi received around $925 million from the federal, provincial, and Toronto governments in late March, 2021, to build a new facility.

Pasternak said that investment could be “compromised” if the residential development in question is allowed to be constructed as proposed.

Toronto city council will ultimately decide whether to go forward with the development, but Pasternak said that the federal or provincial governments could step in to “protect their investment.”

“We don’t want to see a billion dollars go down the drain,” he said.

“We want to make sure that investment goes forward and that Sanofi can live up to its obligations to provide life saving drugs around the world.”