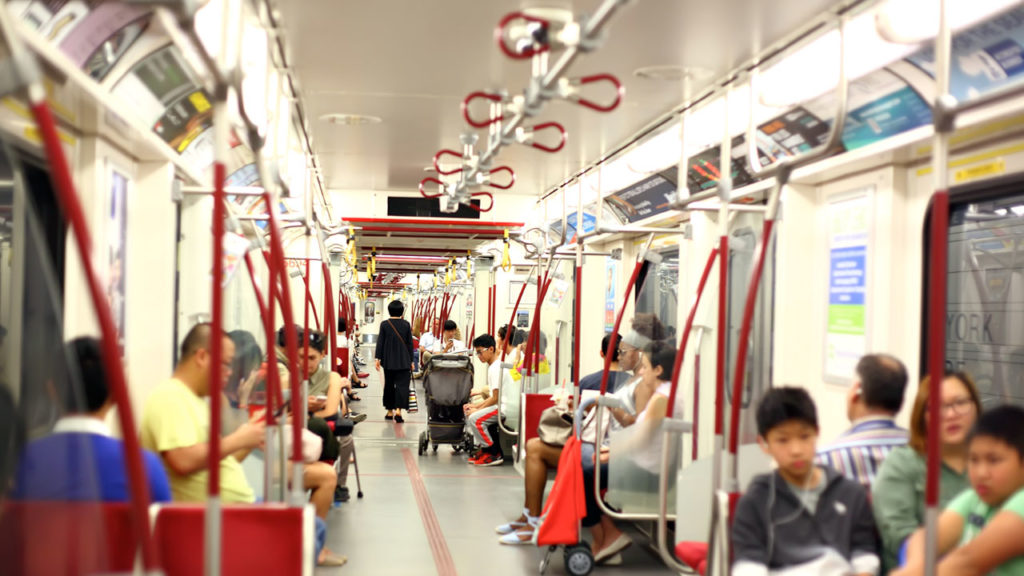 Very early into the pandemic, we learned that we were not actually all in it together. Some people were able to quickly adjust to a work-from-home world, while others either lost their job or continued to go to work each day and risked becoming sick. Although the world is returning to its pre-pandemic state, the recovery is equally uneven, and the results are evident in transit ridership.

Although transit ridership is slowly rising each month as restrictions ease, confidence grows and people return to work, it is nowhere near its pre-pandemic levels and will not likely get there anytime soon. This past April, ridership on GO Transit had increased to 30 per cent of its pre-pandemic levels, and although the transit agency was preparing for a boost in ridership as people were being called back to the office, it wasn’t expecting the pre-pandemic rush.

At the TTC, during the same time, the agency reported that overall ridership levels were about 51 per cent, but the ridership increase is uneven. Ridership numbers continue to increase but have only reached near pre-pandemic levels on routes that service workers who are required to go to work every day.

Toronto’s downtown core has the highest percentage of workers whose job enables them to work from home. According to a recent report by the Board of Trade, 67 per cent of employees in the downtown core can work remotely. Large banks, consulting offices and large employers have realized that mandating employees back to work five days a week will only lead to more turnover.

Last year, GO Transit conducted a study and found that riders were more likely to use transit for pleasure trips or to attend an event. Now that capacity restrictions have been lifted on sporting events, a sold-out Blue Jays game drives ridership as much as returning to the office.

The price of gas also plays a role in switching to transit but not that much, since, by and large, the people that can choose to take transit over driving can also choose to work from home instead of going into the office.

It will take more than the price of gas to drive ridership.

In the meantime, the province will need to seriously consider how to stabilize and support the TTC because the City of Toronto doesn’t have sufficient resources, and it looks like the flexible work week, for those who can, is here to stay.