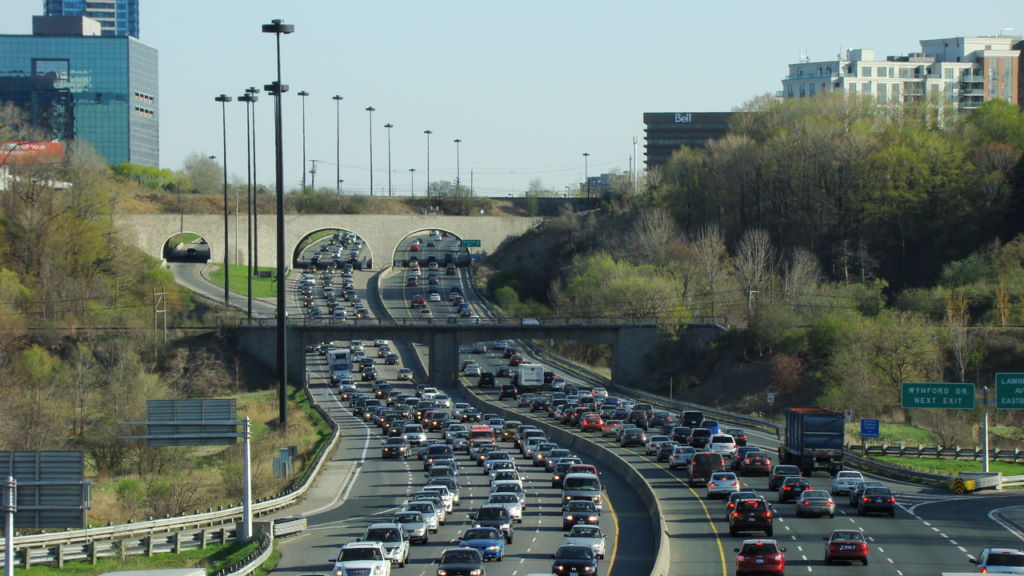 As cities around the world continue to move back to a normal state of operations following an easing of the global pandemic, the findings from a newly released report indicate that traffic congestion has returned with a vengeance. And, Toronto, ranks with the top cities around the world for the average number of hours driver’s lose per year sitting in traffic. A whopping 118.

The 2022 Global Traffic Scorecard is published by Inrix, Inc, a mobility analytics and connected car services company. The report identified and ranked congestion and mobility trends in more than 1,000 cities, across 50 countries.

“It is great to see civic and commercial life returning to normal, but unfortunately, we’re seeing congestion inching closer to, if not exceeding pre-pandemic levels, said Bob Pishue, a transportation analyst and author of the report. “We must manage congestion while improving mobility and accessibility in cities to avoid it hurting economic recovery and impacting the quality of life of commuters and residents.”

The report also shows that during peak traffic periods Toronto drivers travel at an average speed of 20 mph or 32 kph. A drop of 11 mph from 2019. Off-peak speeds remain the same at an average of 38 mph, despite the city lowering speed limits across Toronto as part of Vision Zero.

According to Inrix, it uses anonymous trip data to identify the most frequented routes and destinations throughout a region, not just to and from a downtown core.