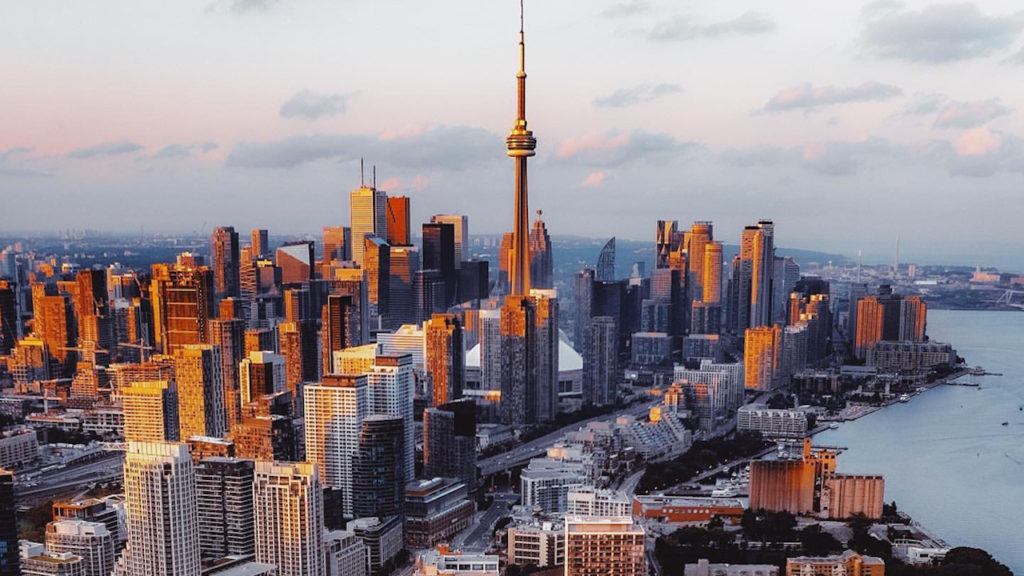 Toronto just got some major recognition from the Economist Intelligence Unit. The research group released their Global Liveability Index ranking of the most livable cities in the world in 2022 and Toronto landed in the top 10.

The index, which was released in late June, scored 172 cities in five categories: culture, health care, education, infrastructure and entertainment with Toronto landing at an impressive eighth place. Toronto, known for its cultural diversity, world-famous professional sports teams, competitive universities, iconic waterfront skyline and much more according to the index (we’re blushing!) earned a total score of 95.4 (out of a possible 100). That’s just 3.7 points shy of the winning city, Vienna in Austria. Toronto earned 95.0 in stability, 100.0 in healthcare, 95.4 in culture and environment, 100.0 in education and 89.3 in infrastructure.

Just ahead of the 6ix comes two fellow Canadian cities to the west – Vancouver in fifth place and Calgary in fourth.

Amid the gradual — and ongoing — shift in the status of COVID-19 and a rise in global vaccination rates, the global average livability score has rebounded. The score now stands at 73.6 (out of 100), up from 69.1 a year ago. Of the five categories, the main improvements over the past year have been in culture and environment, education and healthcare, all of which were badly affected by the virus.

Generally speaking, the top ten cities are among those with high vaccination rates and a robust entertainment and food scene. Similarly, in the top 10 countries, pandemic-led hospitalization has declined, leading to less stress on healthcare resources and services. Cities that were towards the top of the rankings before the pandemic have rebounded in 2022, reaching increased stability, offering good infrastructure and services, as well as leisure activities.

The top 10 most livable cities: