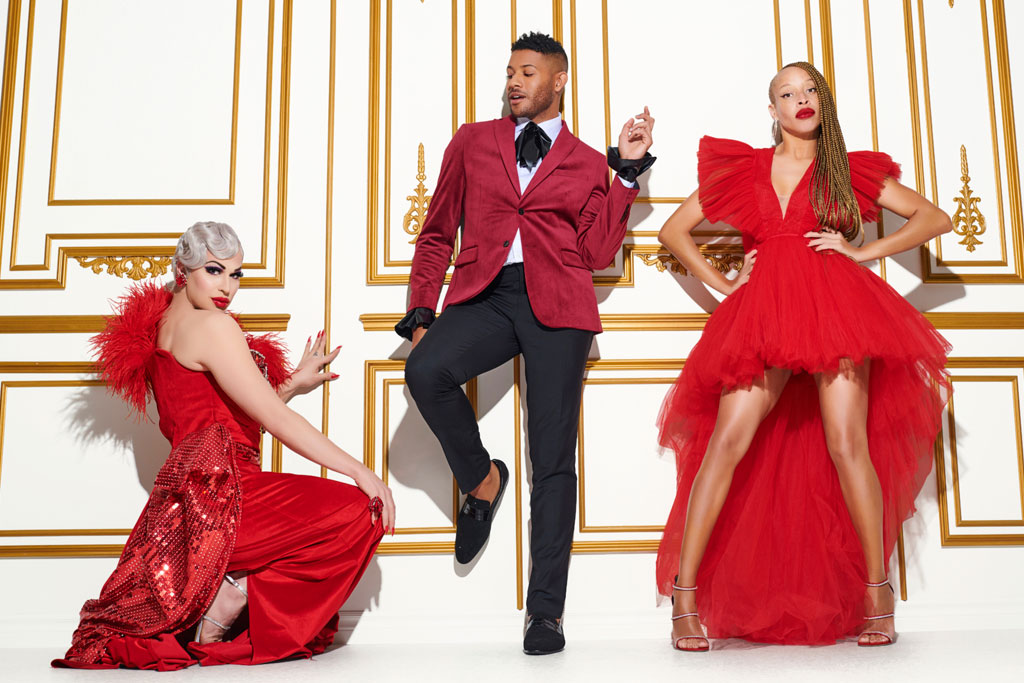 Twelve of the country’s most fierce and talented drag queens are about to hit the air in the inaugural season of Canada’s Drag Race on July 2. The series, which will be presented by Crave, includes a star-studded trio of judges with Toronto supermodel Stacey McKenzie, actor Jeffrey Bowyer-Chapman and RuPaul’s Drag Race star Brooke Lynn Hytes.

Etalk’s Traci Melchor will also appear throughout the 10-episode series. Challenges will showcase the contestants’ singing, dancing, acting, impersonation, costume-making, and improv talents with one drag queen being sent home each week. Seven of the contestants are from right here in Toronto: Tynomi Banks, Scarlett Bobo, Priyanka, Lemon, Juice Boxx, Boa, and Anastarzia Anaquway. Who will you root for?