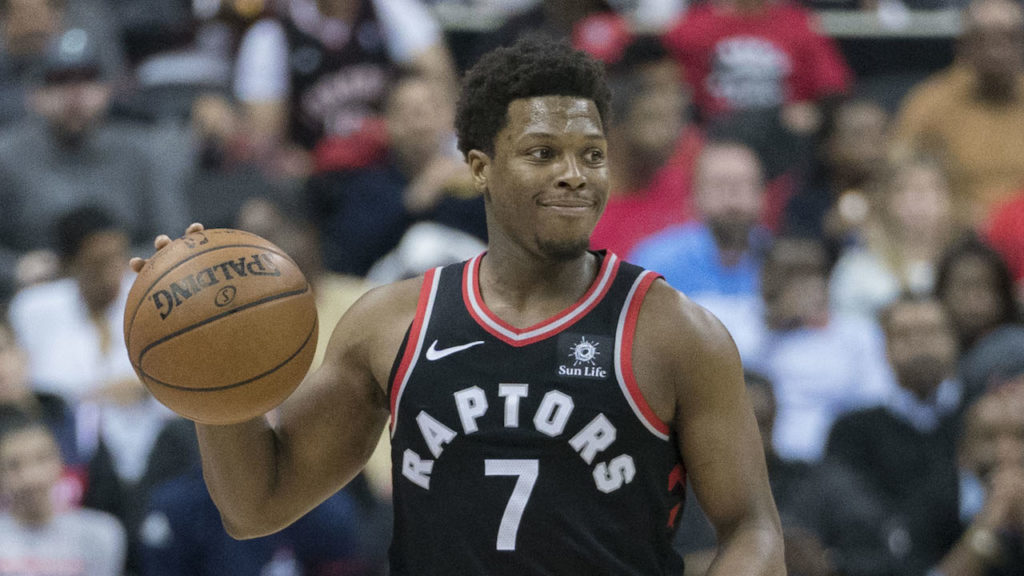 The greatest Toronto Raptors player of all-time, Kyle Lowry, will be getting a street named in his honour, and it’s not even a ‘court.’

The city of Toronto will be naming a new street in the Don Mills and Eglinton area after the basketball player that helped lead the team to its first NBA championship in 2019.

The new Kyle Lowry Road will be part of the Don Mills Crossing development, one of the new neighbourhoods springing up alongside the Crosstown LRT transit line set to begin operation this year. And it’s a fitting tribute as the area is a cross-section of the city, with one of Toronto’s most diverse and unique communities to the south.


Lowry spent nine seasons, the better part of his NBA career, with the Raptors before signing with the Miami Heat last season. He was an immediate fan favourite upon his arrival and grew into the role of team leader alongside his good friend DeMar DeRozan. He started his family in Toronto, was an active member of the community doing charity work in schools, and just exuding a lot of his sport and a love of the city and its people rarely scene. And we loved him right back.

Earlier this year, upon his return to the city when the Miami Heat were set to play the Raptors in a regular season game, Mayor John Tory proclaimed April 3 to be Kyle Lowry Day in Toronto.

According to reports, a street-naming ceremony will be held on Monday, June 13.