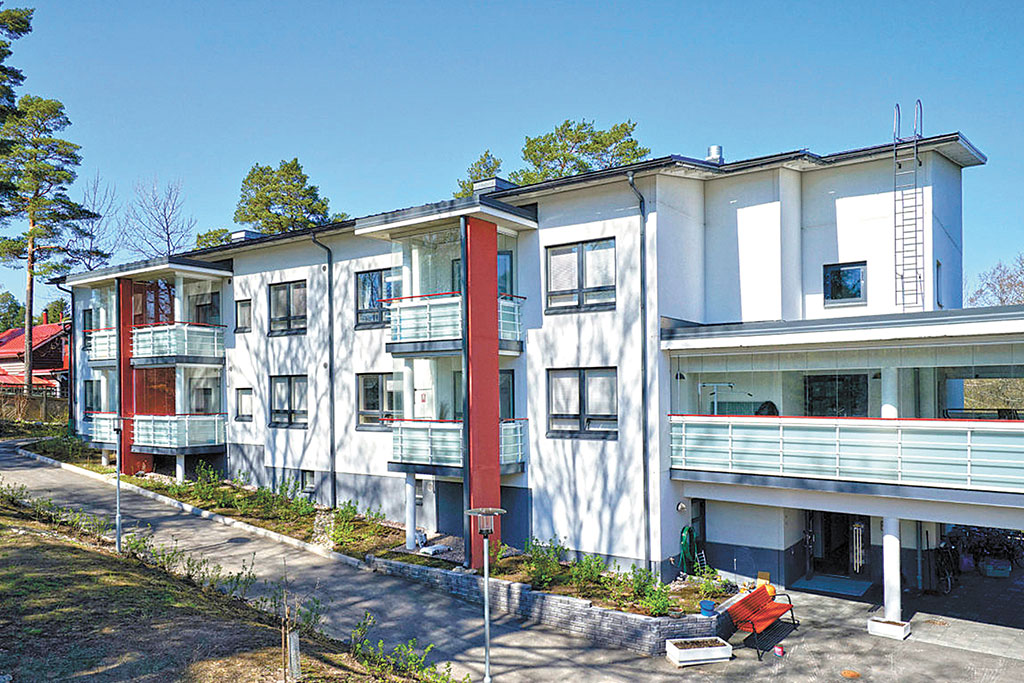 On a cold February day I lunched at the fish bar in Eataly, on the second floor of Manulife Centre.

Our window table overlooked the Bay-Bloor intersection and the many people hurrying along.

What first caught my attention was a man in a sleeping bag on a piece of cardboard in front of the TD bank. Across the street was another man sitting on the sidewalk asking passersby for change. Near Harry Rosen’s was a third person, then a fourth. I couldn’t see whether there were homeless people on the east side of the intersection.

I ate my Sicilian fish soup with some bitterness — not at its flavour, which was excellent, but at the scene I was absorbing.

A few days later on Queen Street West there was a tent on the sidewalk, not more than 10 metres from a subway entrance.

Next to it was a man in a sleeping bag on the sidewalk. Around the corner on Queen by the new federal court building there were three men, also with sleeping bags, positioned over air vents to capture warm air on a chilly night.

Most of us do not want to live in a city where people are homeless. It is disturbing to feel the great disparities that have so many people with almost nothing living outside all or part of the day in February in Toronto, while the rest of us have warm places to live in and enough money to eat out at restaurants, at least occasionally.

All the data shows that it costs more to support a person who is homeless — providing shelters (which push the clientele out on the street during the day), jails, Out of the Cold programs, policing, hospitals and on and on — than it does to provide housing and support for these same people.

A shelter costs the government about $100 a night per person, a jail about $175, and other services add on more costs.

Providing a small apartment would cost about $1,000 a month or $35 a day, and then income and social support another $35 a day. We would save public money by providing housing and support for the homeless, while making the city much more pleasant for the rest of us.

In Finland the government has addressed and resolved the problem by providing housing to the homeless, no questions asked.

It saves money and provides real assistance to the individuals who need it. The same happens in Medicine Hat (those weird right wingers of Alberta!), where political leaders are serious about addressing the problem.

To take action, we would have to step up with the money to rent units (difficult to do with such low vacancy rates in Toronto) or, more likely, to work with the development industry to build rental housing where some units could be set aside for the homeless, with not too many in any one building — which might create problems — but a good mix of tenants, so the formerly homeless start to become part of the general population.

The best way to get the funds for this housing would be to impose a tax on the capital gain in the sale of homes and condos in the city.

The Toronto Real Estate Board expects almost 100,000 homes will change hands this year at a cost of about $900,000 each, a jump of more than 10 per cent from last year.

A tax of one per cent on that one-year capital gain of $90,000 would provide $900 on each of those sales, for a total of $90,000,000 this year. That would build a lot of new housing, which is needed not only for the homeless, but also for the almost 200,000 families who have registered for affordable housing.

Sure, some would complain about a tax hit, but it is hard to have sympathy when they will walk away with such a large amount. And surely it’s a good thing to take action, however small.

Our political leaders should be leaders in ensuring there is housing for the homeless.