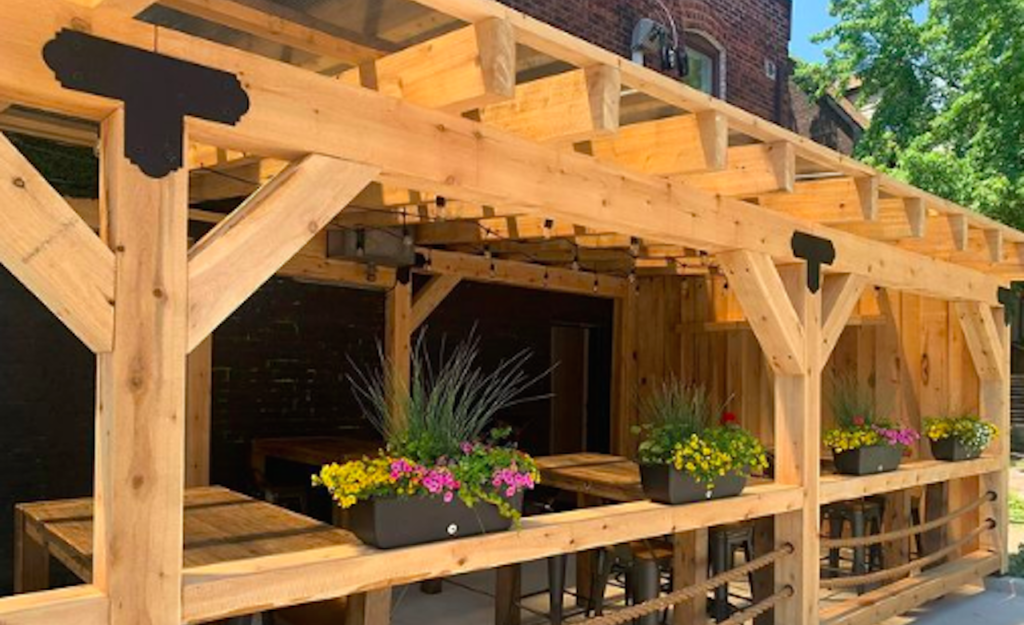 While the COVID-19 pandemic caused many restaurants to permanently shut their doors, many had the fortune to adapt. In 2020, the CafeTO program was launched and gave hundreds of restaurants the opportunity to have safe outdoor dining areas through the opening of patios along sidewalks and curb lanes.

And though the program continues to be a success – this year, more than 1,000 applications have been received by the city so far,  a recent tweet is making the rounds on social media, and shows that small businesses are still being hit hard and just trying to stay afloat.

Now the @cityoftoronto is making them remove it

The City has nothing better to do than to kick small business owners while they’re still down @PaulaFletcherTO @LeslievilleBIA pic.twitter.com/20yySgMupF

The unfortunate restaurant in question, La Paella, has been a fixture for Toronto foodies since first opening in 2017. Located in Leslieville, the restaurant serves up authentic Spanish cuisine, including an extensive list of paella dishes and tapas.

It didn’t take too long for those who saw the tweet to voice their opinions.

“Toronto looks at everything that makes life in European cities great (patios, walkability, functioning transit, not being afraid of beer, general enjoyment of life and community), and thinks to itself ‘let’s do the opposite’” tweeted one user.

“This is a disgusting display of authority by the @cityoftoronto. Irrespective of the rationale, whether it be compliance with technical standards, or permit status, a degree of flexibility and compassion is warranted. #TOpoli said another.

But just when we thought another small business might have to throw in the towel, at 2:23 p.m. today, city councillor Paula Fletcher, who represents Ward 14-Toronto Danforth, tweeted some great news.

“Thanks so much for bringing this to our attention. I visited today with @LeslievilleBIA and the patio will stay open. Also working with the owner on the structure issue.”