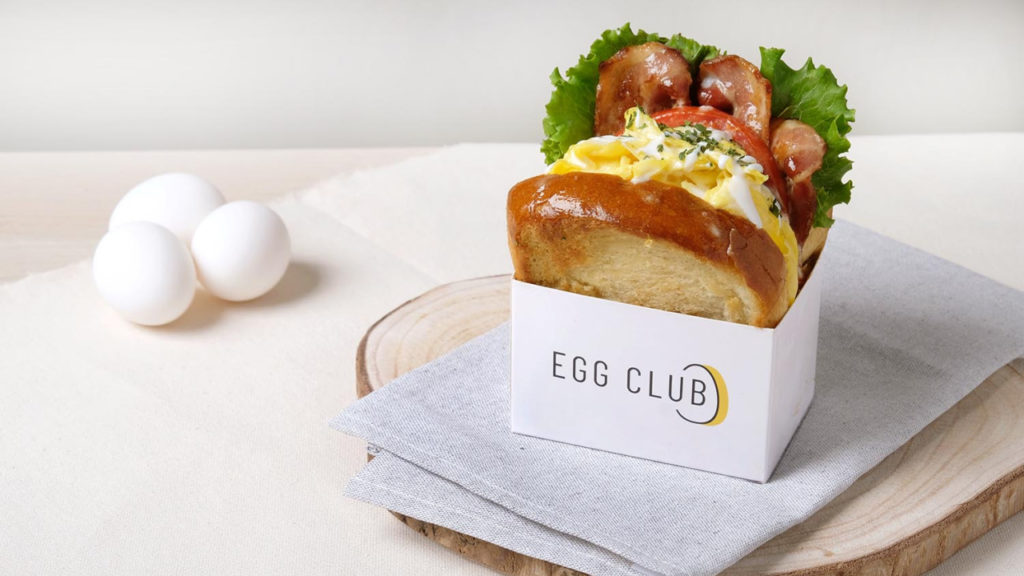 Toronto restaurants that opened this week

Fahmee Bakery has found a new home at 222 Lansdowne. Known for their Jamaican patties, and for serving ravenous commuters at the Warden, Bathurst and Islington subway stations, Fahmee is offering $1 patties all at their new location this weekend to celebrate. Just don’t ask if they have ‘mild.’

Sammy’s has moved their pop-up to the Grape Crush patio at 1166 Dundas West. Their simple but incredibly popular menu consists of smash burgers, fried chicken sandwiches, fries and onion rings. Grape Crush, which boasts more than 200 wine offerings and a $20 corkage fee, is located minutes from Trinity Bellwoods.

Solato has opened its first Toronto location at Stackt Market. This eco-friendly Israeli company serves frozen yogurt, which is only chilled right before serving, saving up to 25 per cent of the energy needed to prepare a traditional pint of ice cream. Gelato, sorbet or frozen yogurt is made to order in a recyclable pod, allowing customers to mix flavours and add toppings at will.