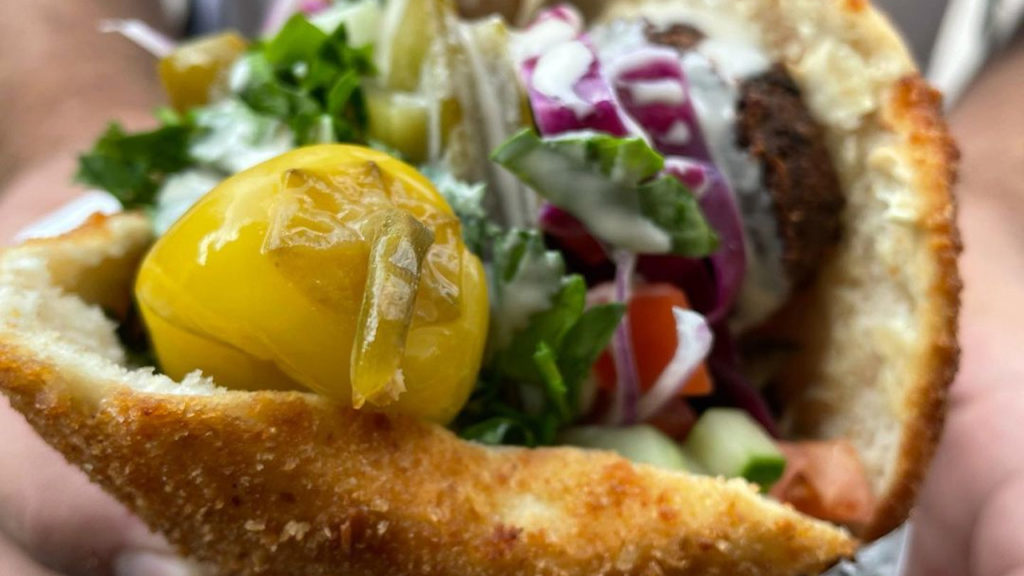 The Haifa Room is dishing up Middle Eastern cuisine at 224 Ossington. Operated by a group of partners from the Trinity-Bellwoods community, including Fadi Hakim and Waseem Dabdoub, the restaurant is named after the city of Haifa where both Israelis and Palestinians live and work side by side. While they’re operating as a takeout window for now, Haifa Room is planning on expanding their menu and renovating the space for indoor dining this fall. For now think staples including falafel, sabich, and zaatar fries.

The Crave 6ix Charcuterie has opened their first storefront at 2220A Queen Street East. The boards are divided into “moods” ranging from breakfast, lunch, and dinner, to gather, party, sugar, and candy. While most of the boards include traditional snackables like macarons, crackers, breads, dips, cheeses, meats, fresh and dried fruit and veggies, the sugar and candy boards contain an assortment of your favourite chocolates, gummies, and lollipops.