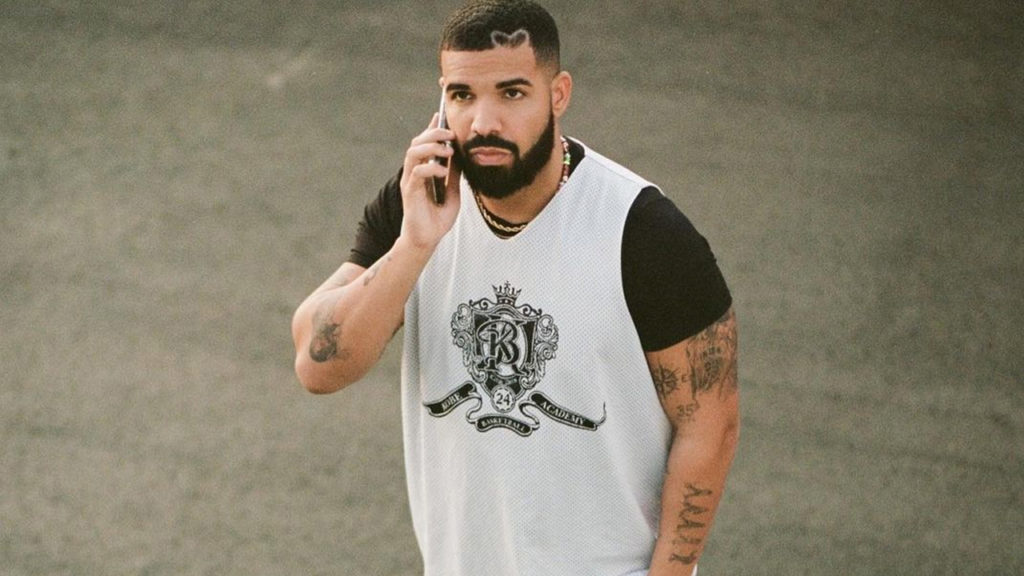 Drake is already the global ambassador and ardent supporter of the hometown Toronto Raptors. His OVO brand is a major sponsor of the NBA team. So, when Champagne Papi himself sends out a message over social media hinting at an interest in bringing a WNBA team to town, the city perked up its collective ears.

.@Drake wants to see a WNBA team in Toronto. 👀👏 pic.twitter.com/wYyFXpx4Wr

It’s good timing. Two days ago, the NBA celebrated the anniversary of its first game, on Nov. 1, 1946, which was played right here in Toronto at the old Maple Leaf Gardens featuring the hometown Huskies versus the New York Knickerbockers. So the city’s connection to professional basketball runs deep.

Last month, it was reported that the league is eyeing expansion, although there is currently no team outside of the United States.

According to an article in the Washington Post, the league is doing very well, with broadcast numbers up 78 percent from last season.

Last summer, the league commissioner talked about expansion and said a more concrete plan would be in place by summer, 2022, after being slowed by the COVID-19 pandemic.

bringing a wnba team to toronto would literally be the most legendary thing drake has done in a career of legendary moves.

The league began in 1997 with eight teams and is now sitting at 12 after a few folded following a big expansion in 2000.

One of Canada’s best-known basketball players, Kia Nurse, is from Ontario and was a WNBA All-Star in 2019. She currently plays for the Phoenix Mercury, which made it to the WNBA finals before losing to the Chicago Sky in four games. Nurse was unable to play the last month of the season due to a torn ACL.