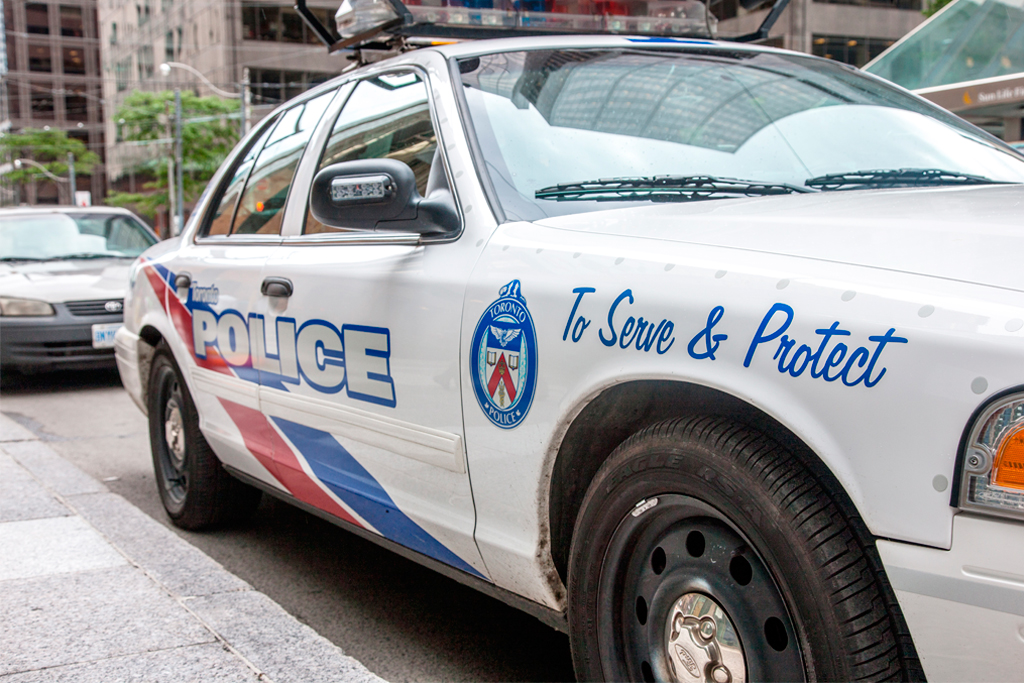 Police forces from across the GTA have arrested 51 people and recovered $17 million in stolen vehicles after a months-long investigation.

In attendance at the Wednesday morning press conference were York Regional Police Chief Jim MacSween along with Detective Sergeant Pat Smyth who relayed that over the last six months, more than 215 stolen vehicles had been recovered.

The press conference also revealed that more than a dozen handguns as well as an assault rifle and various drugs including fentanyl and cocaine had been seized. More than 150 charges had been laid.

Chief MacSween said that in the York Region over the last year, vehicle thefts had increased by more than 44 per cent.

According to police, the vehicles were allegedly being trafficked to international countries including Africa, Europe and the Middle East.

Toronto Police Service have detailed important ways to reduce the risk of vehicle theft.
When parking your vehicle: