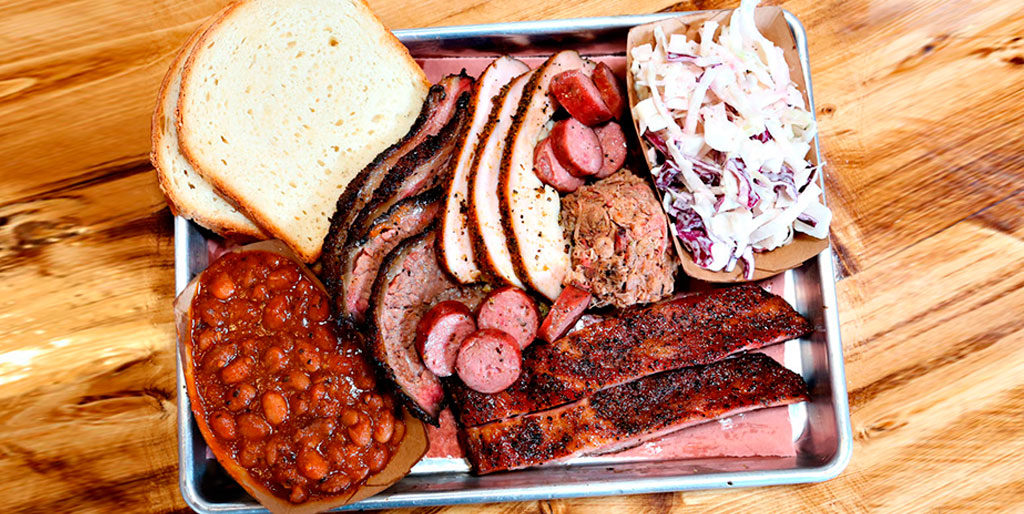 The city of Toronto issued a news release late Tuesday afternoon relaying the information that it had taken steps to close Adamson Barbecue after the Etobicoke outpost of the restaurant chain opened its doors to indoor dining this morning in defiance of COVID-19 rules.

“Despite Ontario regulations requiring all restaurants to be closed, except for takeout, delivery and drive-through, this establishment opened its doors to patrons for dine-in eating in contravention of the law that is designed to protect people from the spread of COVID-19,” the statement read, in part.

When the restaurant opened at 11 a.m. this morning, it was visited by city bylaw officers, Toronto Public Health inspectors and Toronto Police Service officers.

Bylaw officers arrive at Adamson BBQ after the restaurant defied lockdown orders this morning and opened its doors to indoor dining. #covid19ontario pic.twitter.com/qlhffuu4x8

It was not ordered closed at the time, nor was owner Jason Skelly fined, which set social media ablaze with a debate over the merits of his action.

Remember that Adamson’s bbq douche? He’s planning to open tomorrow which is not only incredible selfishness that he’s blanketing in ~bravery~ & ~freedom~ but just fucking RUDE. We are ALL IN THIS BOAT and yes, it isn’t fun and has been mismanaged but fuck u dude! (The COMMENTS!) pic.twitter.com/FbTLkfvcXU

Adam Skully of Adamson BBQ in Etobicoke says he will he will remain open despite lockdown restrictions.

His restaurant had such a great response today, his food sold out!

The restaurant will be fully open again tomorrow at 11am.

So far he’s had no fines. pic.twitter.com/msmw4yBMFM

Although the city did nothing at the time, according to the press release, an investigation was “immediately launched,” in the restaurant’s contravention of the Reopening Ontario Act. Now, not only is Skelly under investigation under the aforementioned act, but his restaurant is also being investigated “for compliance with business licensing, zoning, public health, Ontario Building Code and the Ontario Fire Code requirements.”

Premier Doug Ford was asked about the incident during his daily press briefing, and seemed understanding of Skelly’s plight when he said, “I can’t get angry at any business person right now.” But said he wanted the business closed.

The province ordered all restaurants and most retail stores closed as of Nov. 23 for a period of 28 days right in the middle of the busiest time of year, and nerves are beginning to fray after just one day of the lockdown.

Will Adamson open for business tomorrow?