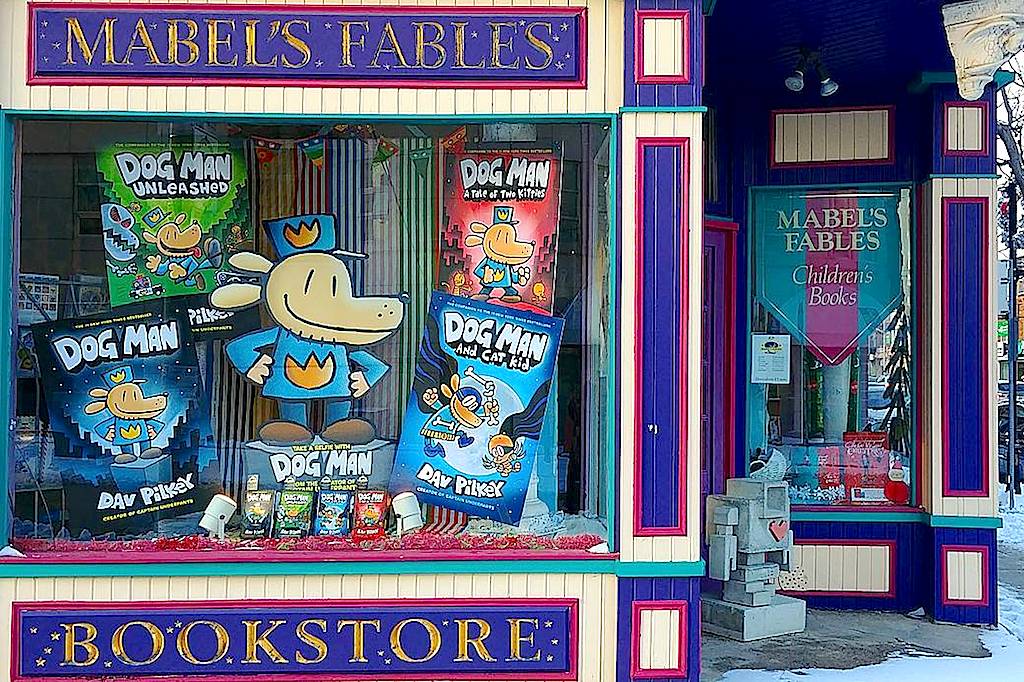 After more than 30 years in business, Midtown children’s bookstore Mabel’s Fables may be on the verge of closure due to a 70 per cent rent increase and a loss of customer traffic associated with the construction of the Eglinton Crosstown LRT.

The store, located at 662 Mount Pleasant Road, was opened in 1988 by Eleanor LeFave and her sister. LeFave said the property was sold late last fall and since then they have been in negotiations with the new landlord, Maple Venture Properties.

“We’ve talked them down to 70 per cent increase, that was what they say is their last offer,” said LeFave, who reasoned that there should be a cap on commercial rent increases similar to non-commercial rents.

LeFave also said that sales are down 20 per cent due to the construction of the Eglinton LRT.

“We’re very close to the intersection of Mount Pleasant and Eglinton, which is basically impassable,” she explained. “Effectively all our customers from the north and the west and the east just don’t want to come to the area.”

In February, councillors Josh Matlow and Mike Colle called on the province to help businesses negatively affected by the Eglinton LRT’s construction after the project’s completion date was pushed from September of 2021 to sometime in 2022.

“One of the BIAs along Eglinton wrote  (Ontario Minister of Transportation) Caroline Mulroney a letter stating that you need to help our businesses now,” said LeFave. “You need to send financial support as well as mental health support because the transportation project of theirs has ruined a lot of people’s lives.”

Councillor Josh Matlow has organized a community meeting on March 10 at Eglinton Junior Public School, located at 223 Eglinton Avenue East, to discuss ways to save the bookstore.

“I think it’s a really good venue for all the people that are coming to air their frustration with city policy and provincial support,” said LeFave.  “They all say that they love small businesses but this is not showing any kind of indication.”

Matlow has launched a petition on his website for people to show their support for Mabel’s Fables, and to leave messages about what the store has meant to them. Thus far more than 2,600 people have shown their support.

“This is much bigger than Mable’s Fables,” said LeFave. “This is about what’s going on in the city.”