Toronto native Jim Carrey, Margaret Atwood and others were just banned from Russia - Streets Of Toronto
Skip to content 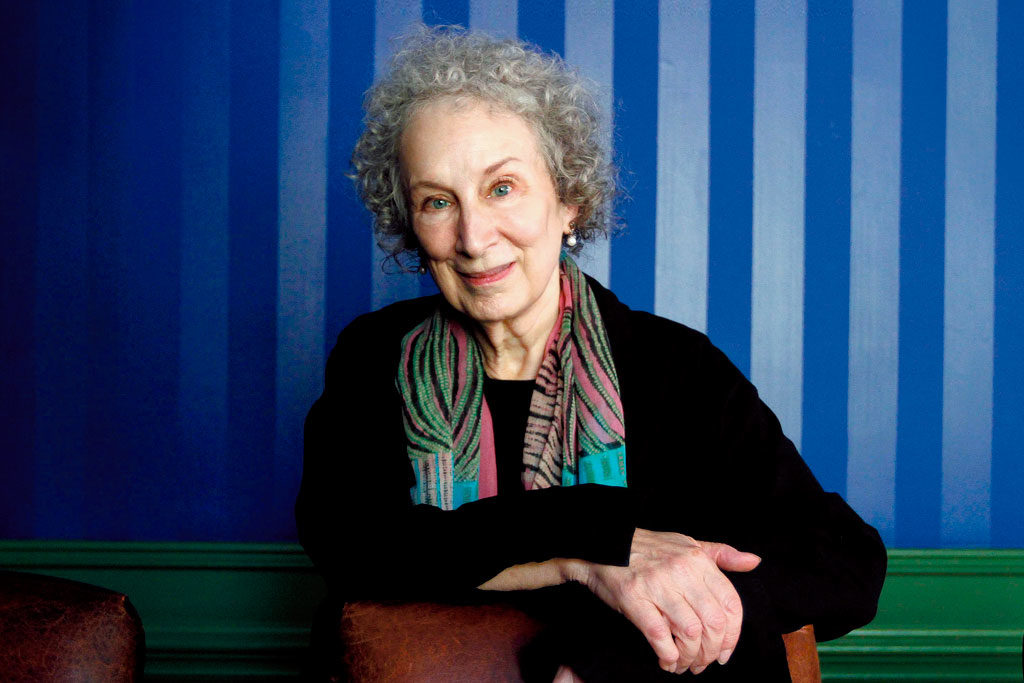 The Ministry of Foreign Affairs of the Russian Federation has issued a statement outlining a number of Canadian citizens who have been officially sanctioned including Toronto native Jim Carrey and 99 others.

Translated from a Russian statement, the move is stated to be a “response to the ongoing practice of imposing sanctions by the regime of Prime Minister J. Trudeau against the Russian leadership, politicians and parliamentarians, representatives of the business community, experts and journalists, cultural figures, as well as anyone whom the Canadian Russophobic authorities consider objectionable, entry is closed on the basis of reciprocity for 100 Canadian citizens. Among them are high-ranking officials, businessmen, activists of numerous pro-Banderist organizations, media and financial structures that are directly involved in the formation of an aggressive anti-Russian course.”

Atwood is having a banner week as she was also cited as authoring one of the top 50 banned books in America.

Winnick, a Torontonian of Ukrainian descent, has spoken out against the invasion of her homeland by Russia including launching a foundation with her mother to aid refugees.

The list apparently adds to a larger list of some 1005 Canadians who are under “personal sanctions,” which include a ban on entry into the Russian Federation. To check and see if you made the list, click here.