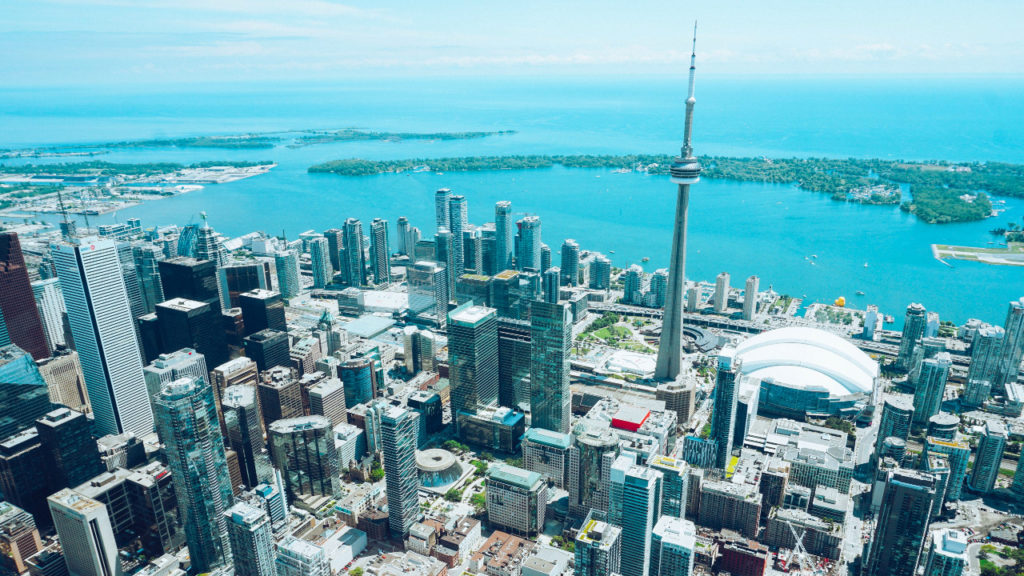 Even after a year of pandemic living, Toronto has officially been declared one of the greatest places to be in the world! Toronto ranked 18 out of 99 cities in a World’s Best Cities report by Resonance Consultancy released on Friday. The city was also the only Canadian city to place in the top 20.

Toronto beat out cities like Sydney, Australia, Berlin, Germany and even Milan, Italy

Vancouver came in at number 46 and Montreal and Calgary ranked number 48 and 49, respectively. Ottawa and Edmonton came in just below the cutoff at 84 and 86.

Despite Toronto’s high ranking, it’s still a five-spot demotion from last year’s list, which placed the city at number 13 – the highest ranking Toronto had ever seen since the creation of the list. The report notes that Toronto’s ranking is powered by its diversity and education, coming in 4th place worldwide for the “people” category, just behind London, England.

Toronto was crowned the fastest-growing metropolitan area in all of North America according to a Centre for Urban Research and Land Development report at the former Ryerson University, which factored into the city’s ranking.

Toronto’s demotion was influenced heavily by its low ranking in the “place” category, assessing safety, weather, sights, landmarks, parks and outdoors – coming in at spot 131.

The top 20 cities in the world