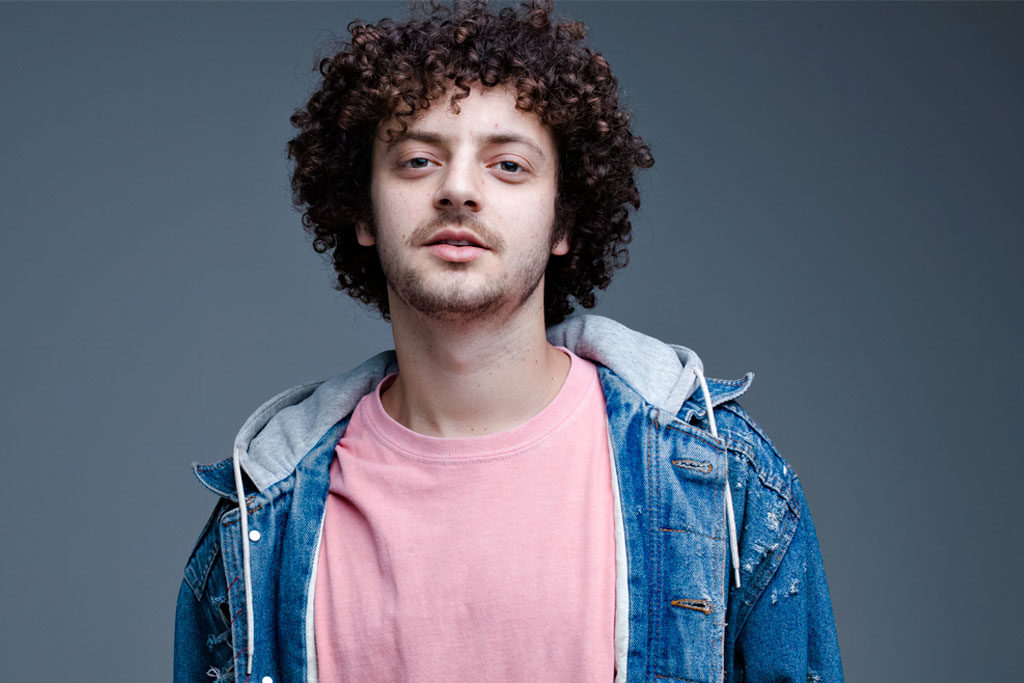 Musician Jordan Benjamin, known more commonly by his stage name, grandson, was nominated for his first Juno this year for Breakthrough Artist of the Year. Benjamin started his career in music after he dropped out of McGill University to invest his time and energy in the things he cared about.

“My logic was that I have this opportunity and if I don’t see this thing through when I’m 20 years old, I might always regret it. But if I do this thing, and in a couple years I’m still making no money and don’t have anything to show for it, then I could always go back to school,” Benjamin says.

He says it was also his experiences at Northern Secondary School that helped him find his passion.

A music video Benjamin created while still at McGill is what he says caught the attention of some people in Los Angeles, where he now lives. He was invited out there by a management and production company to learn about songwriting for other artists, and when Benjamin was offered an opportunity to relocate there full-time, he took it.

“I get an hour a night to stomp my feet and grieve and sweat.”

He did as many things as possible to get to know the industry, writing for everyone from rappers to folksingers — all while living on Toronto band Magic!’s couch.

For some artists, politics is a contentious subject and one that stays separate from their music. But Benjamin has intertwined his music with politics from the beginning.

“I think we are in an era, especially within the context of rock and roll music, where your silence or your apathy is in itself a statement,” he says.

He says his music is part of his own way of dealing with what’s going on in the world as well.

“When I go on tour, I get an hour a night to stomp my feet and grieve and sweat. I get a lot of cathartic relief from making the kind of angry congregational music I make,” Benjamin says. “I take a lot of solace in knowing that, whether or not I’m going to change things, the next generation that will change things will do so with my music in their headphones.”

Benjamin says he was excited to be nominated for a Juno and that he’s grateful for the opportunity to speak to young people and remind them: “When we stand together collectively, there’s nothing we can’t accomplish.”

Benjamin’s second EP, a modern tragedy vol. 2, came out on Feb. 22, and grandson performed in Toronto at the Opera House on March 1.