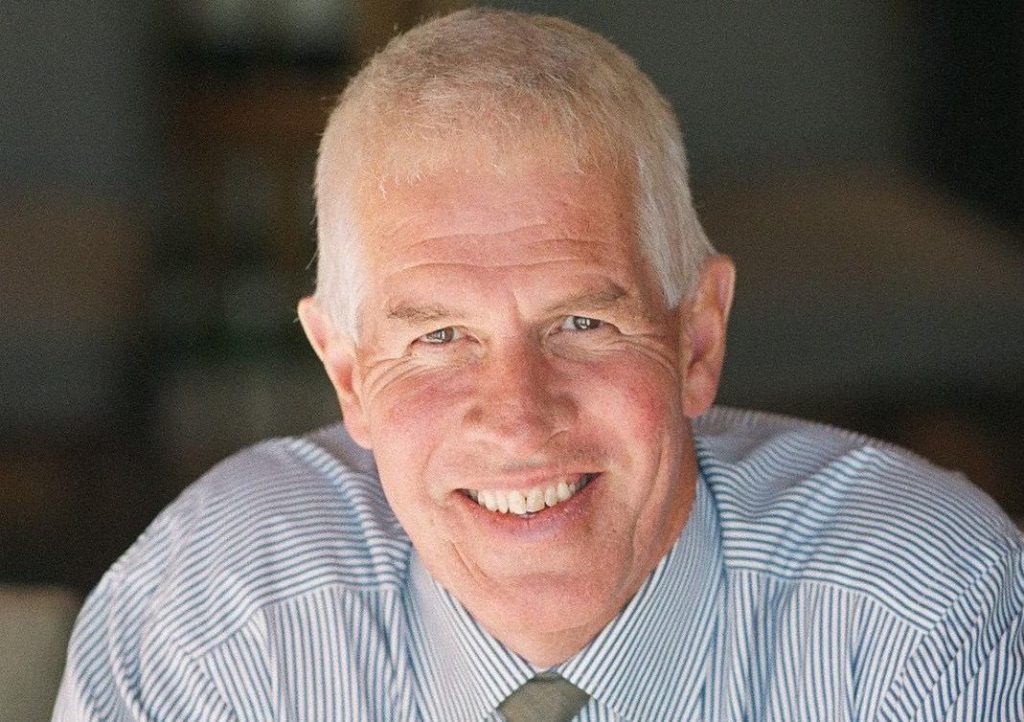 Yesterday an icon in the hospitality industry, Peter Oliver, passed away after a long, brave battle with cancer.

The Oliver & Bonacini co-founder was surrounded by his four loving children and wife of 48 years, and leaves behind a long legacy the hospitality industry and community.

Peter Oliver’s remarkable career in the hospitality industry spanned 45 years, during which time he set the bar in Canada for high standards of quality, service and professionalism. Born in Cape Town, South Africa, Peter moved to Canada in 1967 to attend McGill University. In 1978, following a successful career in stock brokerage and commercial real estate, he opened his first restaurant in Toronto: a small sandwich shop at Yonge and Eglinton named Oliver’s Old Fashioned Bakery. In 1993, Peter partnered with Chef Michael Bonacini, thus marking the start of Oliver & Bonacini Hospitality.

Giving back to his community was also a top priority. Following his six-year-old daughters type 1 diabetes (T1D) diagnosis, Peter began volunteering with the Juvenile Diabetes Research Foundation (JDRF), founding the JDRF Ride to Cure Diabetes in 1986, an event that has raised over $70 million over the past 36 years. He went on to serve on JDRF’s National Board of Directors from 2004–2008 and to co-chair the In Our Lifetime Campaign in 2015, helping to raise a total of over $125 million.

Even while battling cancer, Peter devoted himself to the ambitious $100M Campaign to Accelerate, for which he helped raise nearly 69 per cent of the goal in just over two years.


In keeping with philanthropic pursuits, Peter founded the Leacock Foundation in 1992, whose mission is rooted in the belief that all children, regardless of their circumstances, have limitless potential. The foundation supports children and youth in historically marginalized communities with educational programming locally in Toronto and globally in the Eastern Cape of South Africa. In Toronto, the Leacock Foundation offers literacy and leadership programs to communities including St. James Town, Jane-Driftwood and Scarborough, as well as to the Kâpapâmahchakwêw – Wandering Spirit School. The foundation also has a long-standing partnership in South Africa with the Get Ahead Project Schools, providing low-fee, quality education at independent schools in the Eastern Cape.

The plans to celebrate Peter’s life will be shared at a future date. In lieu of flowers, Peter’s family gratefully requests that donations be directed to the JDRF $100M Campaign to Accelerate or to the Leacock Foundation Literacy and Leadership Program.

Those wishing to share their condolences, memories and thoughts are encouraged to do so at the virtual memory book for Peter.