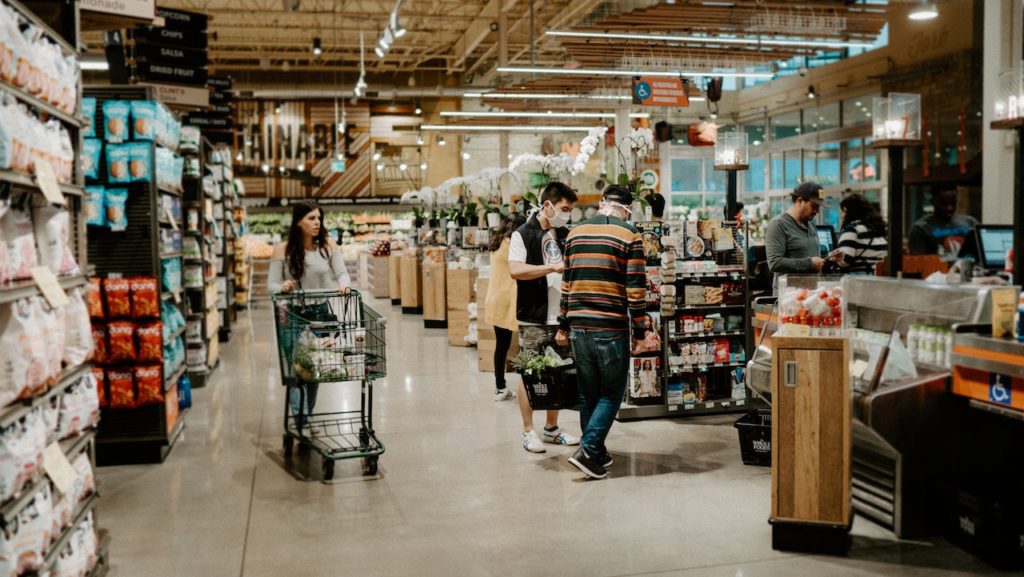 A Toronto area law farm is garnering attention after they recently published a post on Instagram stating they would defend anyone arrested for shoplifting food from the grocery store.

The post, published four days ago by We Defend You, a company that provides legal services to people across the GTA, includes an image of a person in a grocery store attempting to put what appears to be Milk Duds inside his coat.


“We defend anyone arrested for shoplifting food from the grocery stores for FREE!!!” reads the post.

“You do not deserve a criminal record because you wanted to feed yourself or your family!” the post continues.

“Criminal convictions have many serious consequences such as jail time, a criminal record, not being able to travel to America, not being able to get some jobs and more,” reads the post’s caption.  “We understand that it is difficult to deal with criminal charges by yourself”

The post also states that “to qualify for free representation this must be your first offence, the value of the goods must be less than $5,000.”

Following the post, multiple people chimed in with comments.

“Why are you helping criminals for free? This makes no sense,” one commenter said.

Another wrote, “Grateful for academics and working professionals like you – you understand these times have been dire and we need more support than ever.”

As the cost of living continues to rise, so to is the amount of  theft taking place in Canadian grocery stores.

According to an article by Dalhousie University professor Sylvain Charlebois, “…an average-sized food retail store in Canada can have between $2,000 and $5,000 worth of groceries stolen per week,” he wrote. “With the relatively narrow profit margins in grocery, this amount is huge. To cover losses, grocers need to raise prices, so in the end, we all pay for grocery theft.”