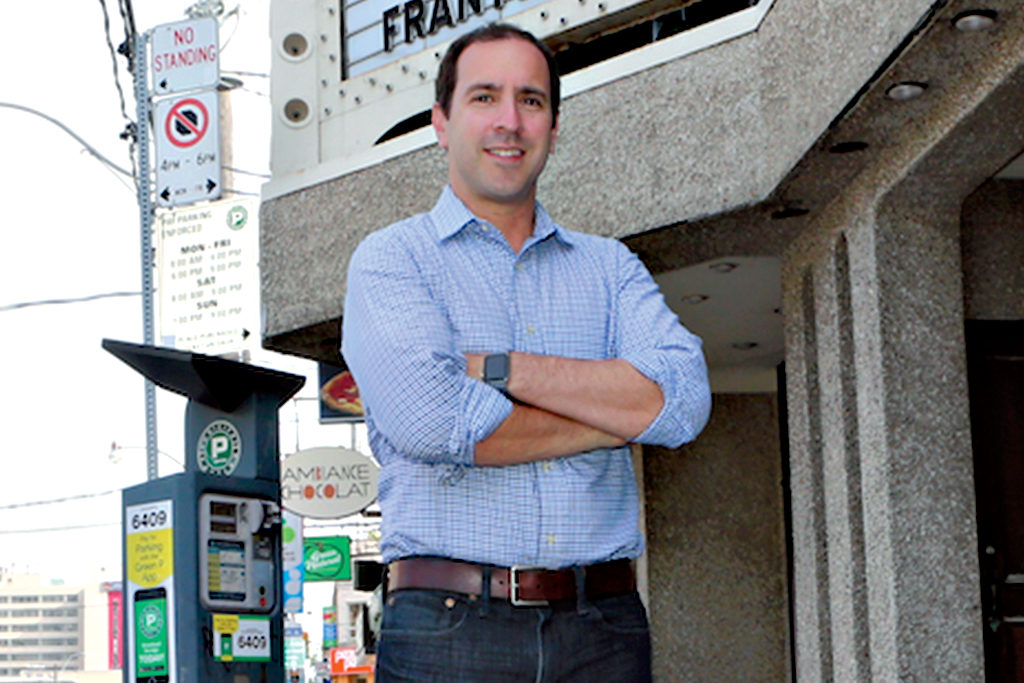 The United Nations Special Rapporteur on the right to housing, Leilani Farha, recently issued a public statement accusing Swedish-owned Akelius Residential Properties of a practice known as renoviction. Akelius owns more than 44,000 rental properties in Europe and North America, including 3,500 in Toronto.

The practice of renoviction is popular in major cities and especially in upcoming neighborhoods where landlords can increase existing rent by driving out existing tenants with renovation eviction notices.

“These renovations are a vehicle for Akelius to charge substantially increased rents to both new and existing tenants, enabling it to circumvent vital rent-control regulations which commonly allow for above-control rent increases where modernization works are undertaken,” Farha said in the statement.

Toronto City Councillor, Josh Matlow, echoed Farha’s sentiments in a recent tweet stating, “there is no landlord that I’ve heard more complaints about than Akelius.”

Toronto tenants victimized by renoviction can file a complaint with the Landlord and Tenant Board to receive financial compensation, but that amount is often minimal.

“The financial penalties are far too often smaller than the increased rent the Landlord receives from renovicting the previous tenant, so there is little disincentive for this practice to continue,” Matlow said.

He also notes that tenants have the right to refuse a renovation eviction.

“Under the provincial Residential Tenancies Act (RTA), as a tenant, you have the right of first refusal to return to your home if you have been removed for a renovation,” he said.

But returning to a home where major renovations are taking place is often impossible. The UN statement notes that some renovations would require residents to live in unsafe construction sites for months and sometimes without running water or central heating.

Akelius representative, Shelley Lee, told CBC Toronto that the company does not engage in renoviction.

“When we buy buildings, we buy older buildings that require a lot of work,” Lee said.

Matlow is calling on the government to stop renovictions and has been working with colleagues to urge the city and the Toronto police to “…look into the feasibility of investigating renovictions, Landlord’s Own Use evictions, and other nefarious means of removing tenants as fraud under the Criminal Code.”

Matlow also notes that the government should step in to end renovictions in Ontario.

“It’s a serious problem, and far too common and fraudulent practice, that ends up with tenants being pushed out of their homes and unable to afford the rent in cities like Toronto.”