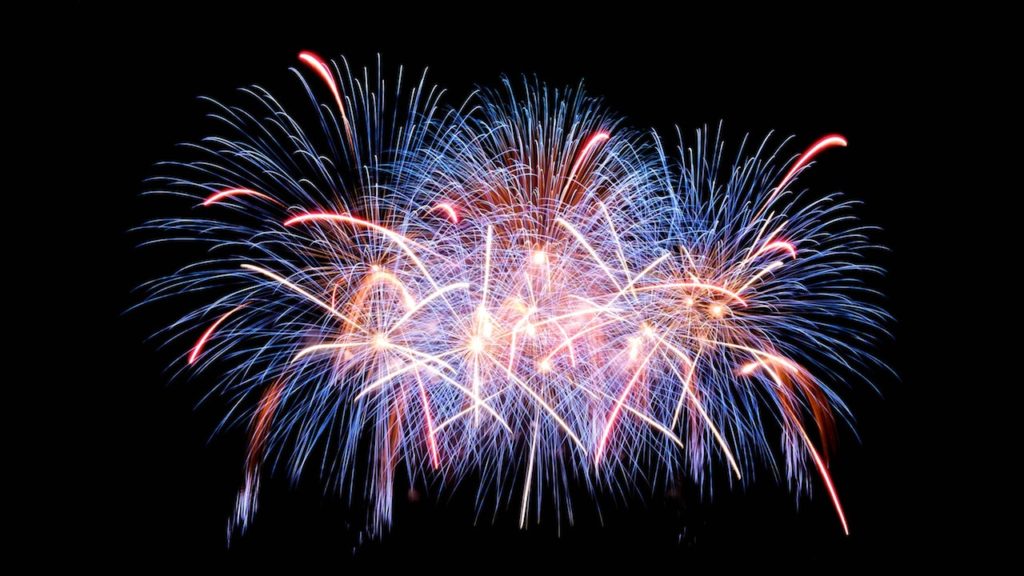 The skies will erupt with a synchronized 15-minute fireworks display on New Year’s Eve that will be visible across downtown Toronto’s waterfront.

“I am delighted to announce that we will once again be coming together as a city to ring in the New Year in person with waterfront fireworks to celebrate the resiliency of Torontonians throughout the pandemic,” said Mayor John Tory. “I encourage everyone to enjoy the high-altitude fireworks display, whether it’s in person at the harbour or online with friends and family via the live stream, and to watch for more details about Stronger TOgether programming in 2023.”

Can’t make it downtown? The city will be live streaming the fireworks display set to a soundtrack of Canadian and international music artists on the City’s CultureTO YouTube channel.

With the announcement, the city of Toronto is once again moving the New Year’s Eve celebrations away from the traditional Nathan Phillips Square, although there will still be holiday lights and public skating for those who wish to attend this site.