Toronto is finally getting a Michelin guide
Skip to content 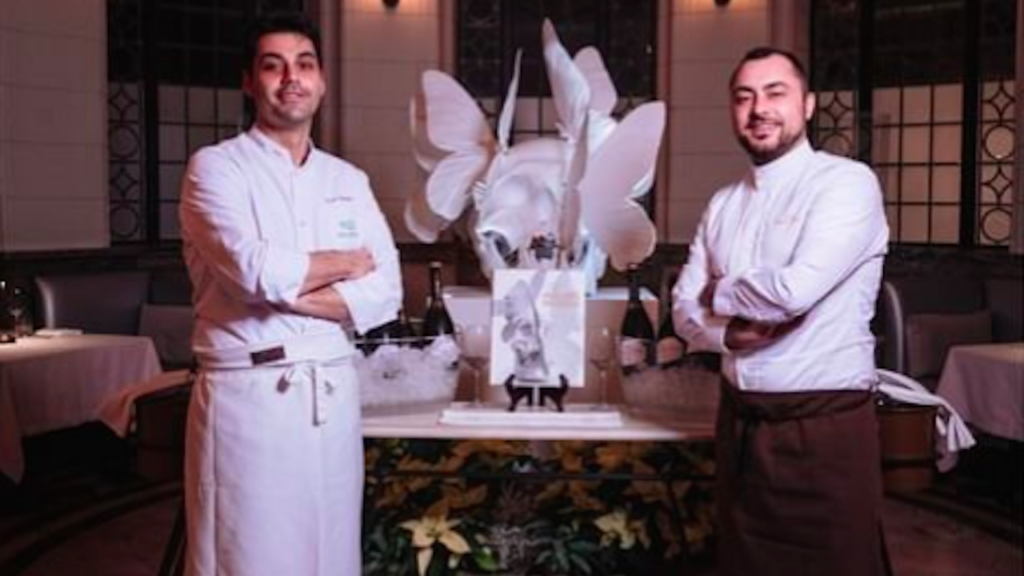 After years of speculation and effort, Toronto’s food scene is finally being recognized by one of the most prestigious food publications in the world: the Michelin Guide.

Though the city has yet to publicly announce the news, we can confirm that the guide, which ranks restaurants in global cities like New York and London, will cover Toronto’s restaurants.

Though the guide has not rated Toronto before, many chefs that helm Michelin-starred restaurants across the globe have a presence in the city. Daniel Boulud, Masaki Saito, and Akira Back all have eponymous eateries in Toronto. As well, Alfonso and Ernesto Iaccarino, of Don Alfonso 1890, have already brought their talents from Italy and, soon, Nobu Matsuhisa will join the growing list of chefs that have brought the Michelin experience to Toronto.

Now, though, restaurants will be able to make it official. Because NDAs were involved with a team that has been working to get the city a guide for a long time, no official comment has been made about when the guide will officially be announced, or how soon Torontonians will find out which restaurants in the city make the cut. It’s also unclear whether Boulud, Saito, and Back’s eponymous restaurants will be Michelin-starred in Toronto.

The city has long attracted culinary talent from across the globe, and the Michelin Guide will finally recognize it.