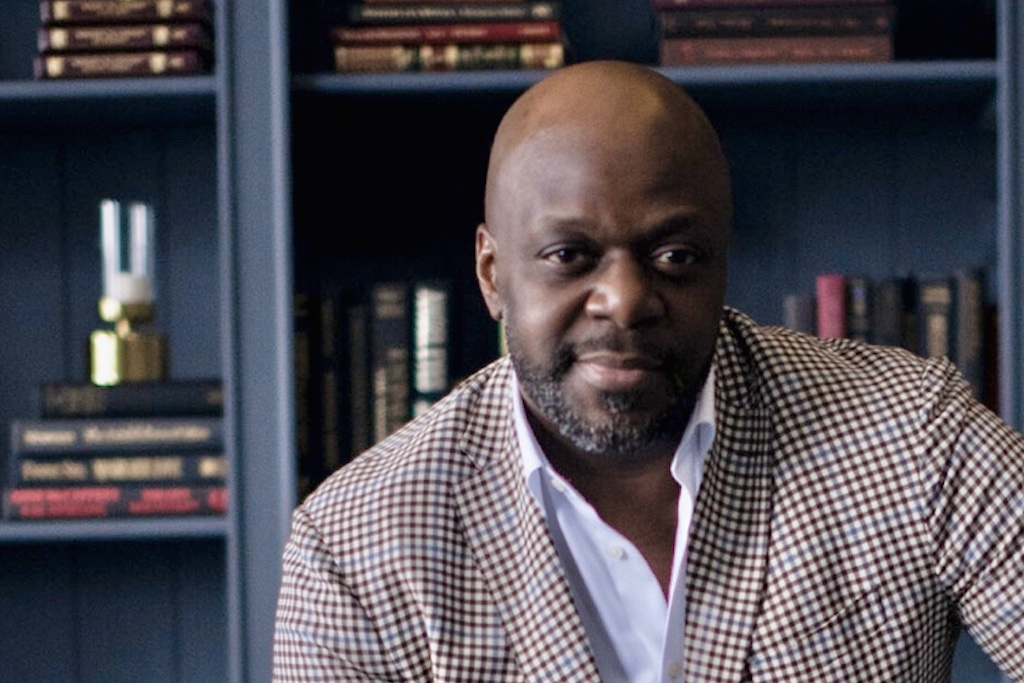 “Initially, I was doing all these sort of odds and ends as a junior [designer], working to the first project that I did on my own, which was the Four Seasons presentation centre, not the hotel side, but the presentation centre for the residences above the hotel in Toronto,” he says. “And from that point, that’s where my former boss… I caught his attention at that moment because the design elements were all sort of higher end.”

From there, London says he continued to refine his design style, developing his own take on interior design.

“I realized that for a sort of a transitional to modern sort of style, I like taking traditional details and elements that are the norm in the industry and sort of flipping it upside down,” he says.

When London opened his own design firm in 2019, Michael London Design, he carried that approach with him to his new projects. His most recent one, condos at 10 Prince Arthur Ave., involved elements that are “luxurious and cool,” but unexpected at the same time.

“There’s so many stories,” he says of the discrimination he’s faced in the field. “I’ve had past experiences where you’re assigned to a project and you meet the client for the first time, and the client would say, ‘You’re Michael London?’ ”

He says he experienced this with consultants too; he would go into a consultants’ meeting and face incredulity when he would say he’s Michael London. It was only about 10 years into his career that he gained some respect because people knew his work.

“The talent and the design speaks for itself in the end,” he says.

London notes that while there are designers of colour at low- to mid- level design, he has always felt very alone as a Black designer at the luxury interior design level.

“And in Toronto, we’re not like in the USA — Atlanta or Texas — where there are a number of Black interior designers that are owners and they have their own sort of a network to gain support, whether it be for clients, or for materials, or suppliers or Black artists,” he says. “So I’m always seeking out to find young designers, young Black designers and artists to support.”

For those young Black designers out there, he recommends finding a mentor you can trust who you can relate to in some way.

“Trust your ability and be open to growing; be a sponge and soak up as much information from designers as possible,” he says.