The Great Debate: Is increasing supply the only way to tackle housing affordability in Toronto? - Streets Of Toronto
Skip to content 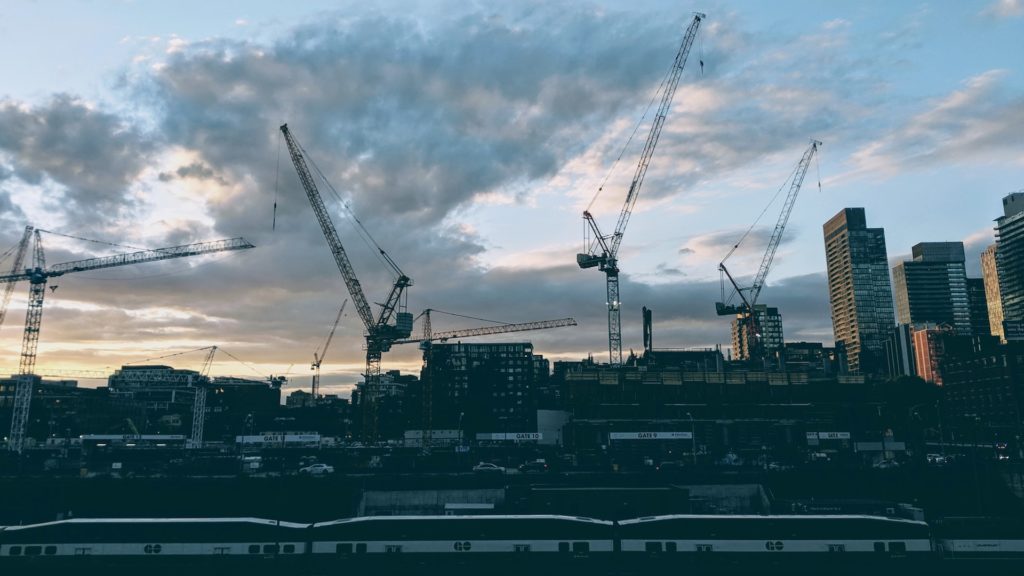 Prices in the Greater Toronto Area real estate market continue to spike. And with the increases come never-ending calls for more and more housing to be built as the only answer to tackle what many are describing as an affordable housing crisis. But is that the only answer? We asked two housing experts for their takes.

Tim Hudak is the president of the Ontario Real Estate Association and he argues that it’s all about housing supply and we need to move right now.

John Pasalis is the president of Realosophy Realty and he argues that housing supply is important, but there are other factors to consider, and ignoring them is out of touch with reality.

Here are their arguments: 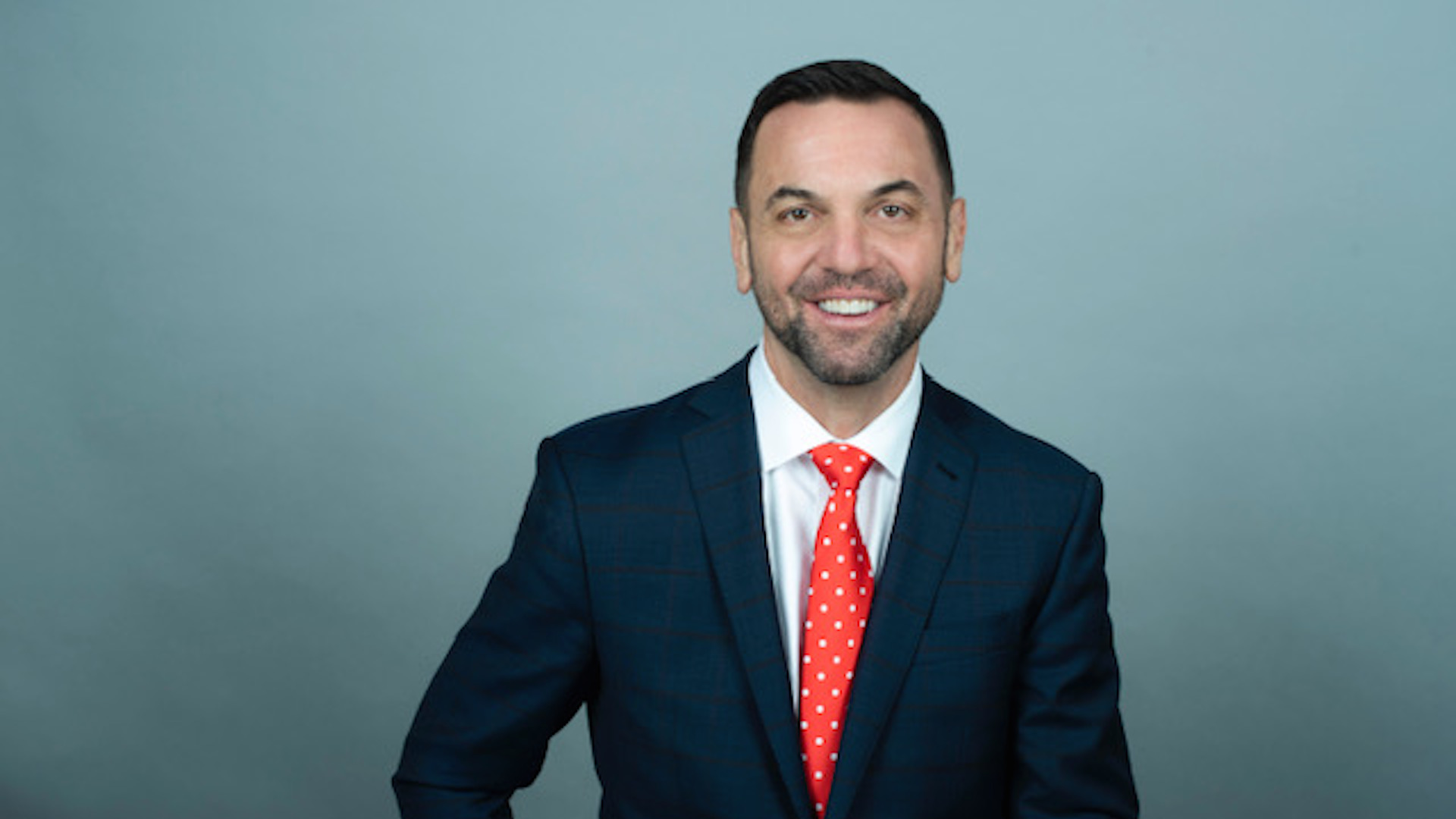 The Canadian dream of homeownership is empowering. It is simultaneously the place of our warmest memories, our most important investment, and, as we have seen during the pandemic, where we feel most safe and secure. Homeownership fosters vibrant and stable communities, improves the quality of life, and has been the bulwark of Canada’s middle class.

But we are not building enough of them. A historic housing affordability crisis caused by a lack of housing supply means that homeownership is slipping out of reach for too many Canadians.

There is only one way to bring affordability home: increase housing supply and choice in the market. That starts with streamlining approvals processes, tossing aside outdated red tape, incentivizing development, and standing up to NIMBY forces who seemingly don’t want to build anything anywhere.

Archaic rules are holding up new developments and driving up the cost of the homes that do get built.

Post-pandemic changes in the workplace enabled by work from home and in retail should free up government buildings and commercial space that could be converted to residential or mixed-use. The Government of Ontario has stepped up to the plate by incentivizing the redevelopment of brownfield sites into affordable homes with tax credits for land and structural rehabilitation. Governments are investing in subways, GO Transit and highways. Intensifying development along those routes only makes sense.

Other initiatives such as increasing the First Time Home Buyer Rebate on the land transfer tax and permitting innovative housing solutions for affordable co-ownership, would also give frustrated buyers a hand up.

The answers are on the table. It just takes bold leadership to get the job done.

However, some will argue for a different path.  They will say the solution is to put a punishing home equity tax on the family home to make homeownership less desirable.  This will be an atom bomb on the savings of Canada’s vast middle class and a betrayal of the promise that we could count on the value of our homes for dignity in retirement.

Others will argue we should close our doors to immigration and divide up the existing homes among those who were here first. This insular thinking runs against Canada’s long-standing values of growing our vast nation by welcoming newcomers. Furthermore, turning away determined and entrepreneurial talent at the border will cause long-term harm to Canada’s wealth and job creation.

These ideas to reduce the demand for homes tend to have a minimal lasting impact.

Fiddling around the margins or trying to ignore the severe lack of housing supply will not solve the affordability crisis. The Government of Ontario’s More Homes, More Choice Act was the most pro-homeownership legislation in generations. As a result, in 2020, more homes were built (81,305) than in any year in over two decades. This past year, 2021, looks like even more homes were built.

To catch up and bring homeownership closer to more Ontarians, we need to hit at least 100,000 homes per year. So let’s focus our energy on closing that gap and not get distracted from helping more people experience the life-changing moment of getting the keys to their first home. 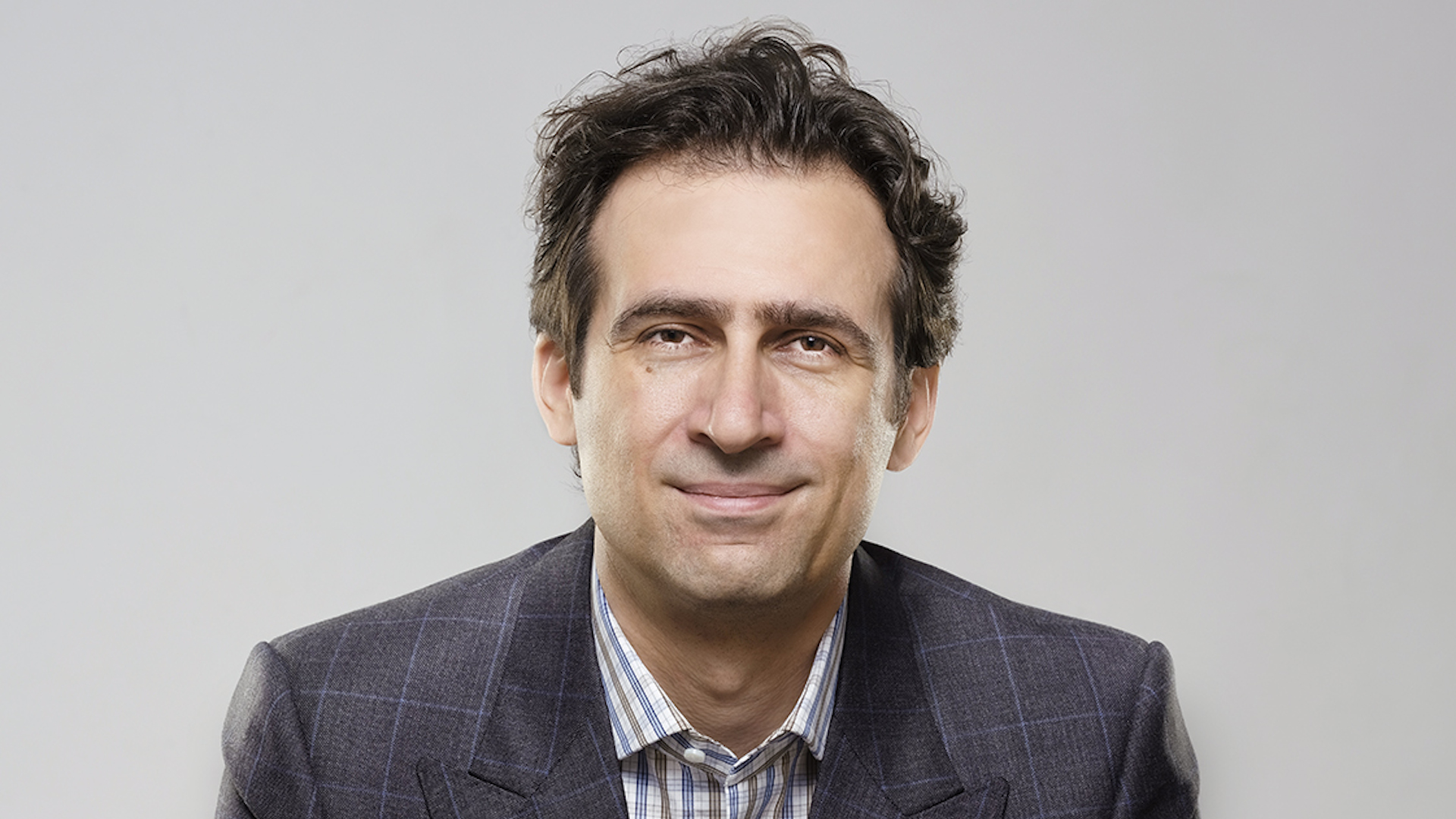 As Canadian home prices reach a crisis level, the debate about the cause and potential solution has become very myopic. Politicians, the real estate industry, and some economists have argued that high home prices are simply the result of a lack of supply and the only solution is to simply build more.

But when we consider the key drivers of high home prices — strong demand from Canada’s booming population growth and a supply shortage of new housing completions from the private sector —  any potential solution must begin with the policies that our federal and provincial governments have the most direct control over.

In the years before the Justin Trudeau-led Liberal government took over in Ottawa, Canada’s population was growing by roughly 350,000 people per year, the highest population growth rate in the G7 since 2000. During that same period Canada was completing roughly 170,000 new homes per year.

In 2018 and 2019, the years immediately preceding the current Covid-19 pandemic, Canada’s population growth accelerated to over 500,000 people per year, the result of higher immigration targets and a surge in non-permanent residents. How did Canada’s new housing completions change in response to this surge in population? Not at all.

While it’s very easy for Canada to accelerate its population from 350,000 to 500,000 people per year, it’s not as easy to quickly build the additional 70,000 homes per year that would be needed to meet this surge in demand for housing.

Supply issues go well beyond regulatory issues. While we don’t often have much sympathy for the home building industry in an ever hotter market, the fact is that home building is a complex undertaking. Scaling up Canada’s housing completions would have required a decade of planning between all levels of government and the private sector to address many issues including how to ensure that the industry has enough skilled tradespeople to meet such targets.

Recent research from the Bank of Montreal found that countries with the fastest-growing populations also tend to see the most rapid growth in house prices as seen in New Zealand and Canada.

A lack of link-up between immigration and housing planning is likely a key reason why.

A more prudent approach to address Canada’s dual needs for strong immigration and affordable housing is to determine the rate of population growth that would meet our economic needs while remaining sustainable from a housing perspective. As policymakers find solutions to increase the supply of new housing, Canada’s population growth could be increased without putting undue pressure on home prices.

But our governments have taken the opposite approach — they’ve decided to rapidly increase Canada’s population growth and now they are scrambling to try to figure out how to build the additional homes we need, while all Canadians — including newcomers — grow increasingly dismayed as home prices skyrocket out of reach.

Increasing Canada’s supply of housing will always be a continual problem that will need to be managed — in acknowledgment of this, syncing up our demand-side management, primarily in the form of population growth, is the most important and doable first step. As long as Canada’s population grows faster than our ability to build homes for all Canadians, we will continue to see untenable pressure on home prices.