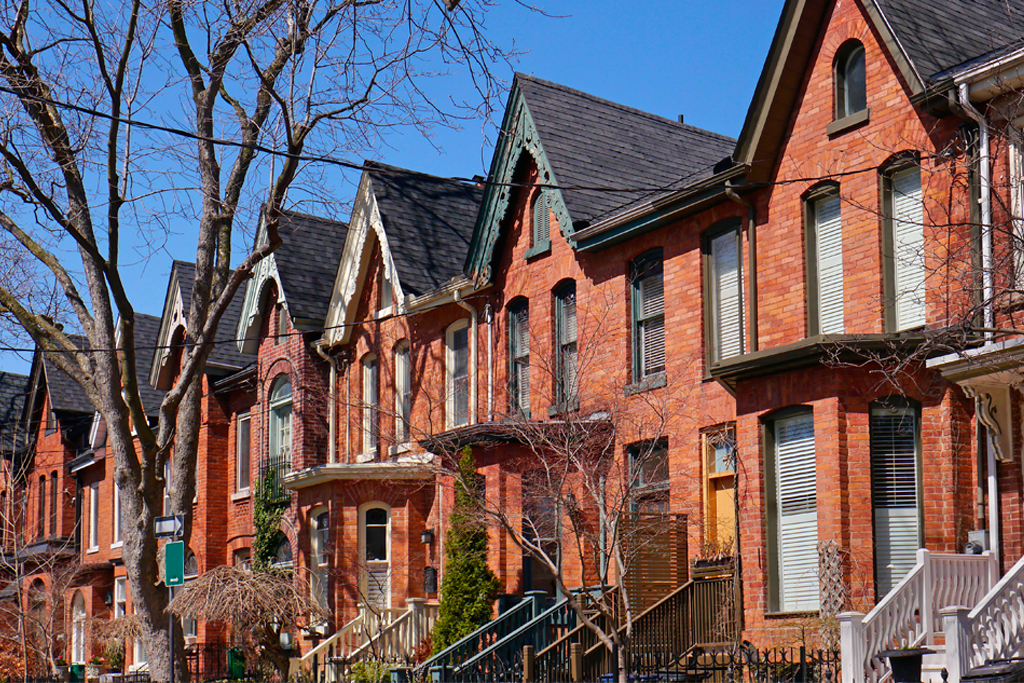 When Toronto creative professional Blair heard the Bank of Canada would be raising interest rates yet again and causing his mortgage payments to rise, he said it was like “a punch in the gut.”

The 42-year-old went for a variable rate mortgage when he bought a cottage in North Frontenac in December 2020. At the time, the variable rate was lower than the fixed rate, and in the months before he closed on the cottage, policy makers had suggested the Bank of Canada wouldn’t hike rates until 2023.

“It feels like a lot of money being spent fairly quickly,” Blair, whose first name only is being used to protect his personal financial privacy, said of the double whammy of higher payments combined with the repairs to his cottage.

The agent, a managing partner at Toronto-based mortgage and insurance brokerage Outline Financial, says clients are ringing him up because they’re worried about what the central bank’s move means for their mortgages.

Friesen’s clients are just a sampling of Canadian homeowners who have been spooked by the Bank of Canada’s increasingly aggressive monetary policy amid soaring inflation. Wednesday’s hike was the fourth straight from policymakers since March, bringing the overnight rate — which impacts borrowing rates on mortgages, lines of credit and more — from 0.5 to 2.5 per cent over that period.

Borrowers with variable rate mortgages that float with the Bank of Canada’s overnight interest rate are concerned about having to suddenly pay potentially hundreds more dollars a month on their loans. Many wonder if they should have gone with fixed rate mortgages.

The Bank of Canada has suggested that it’s not done with rate hikes yet and is slated to make its next rate announcement on Sept. 7.

Possible follow-up hikes are one reason why some homeowners are switching now, despite the fact it’ll cost them more in the short term.

To demonstrate the financial impact that the rate hikes could have, Friesen gives the example of a borrower who, in January, ponied up a 20 per cent down payment and took out an $800,000 mortgage loan with a 30-year amortization period. The homeowner could have signed on for a variable rate of 1.45 per cent, which today would be 3.7 per cent. The homeowner’s mortgage payments would have jumped from $2,740 to $3,669.

“Having an almost $1,000 extra payment a month will impact a borrower’s budgets,”  Friesen said.

As Blair waits to see what the damage is, he’s scrambling to adjust his budget. He’ll still take the trip to Newfoundland that he’s been planning with his brother — albeit with a more frugal itinerary — but all other discretionary spending is off the table.

“I’ll be able to make the payments and everything will be OK, but it’s definitely putting a strain on foreseeable future things,” he added.

Does he regret going with a variable rate? “Initially, I was, like, ‘Oh god, why did I do this?’” he said (Blair has a fixed rate mortgage on the condo he bought in 2010). But a call with his broker reminded him that his variable rate is still lower than any fixed rate he could’ve gotten back in late 2020. He’s mulled over a switch to a fixed rate but is holding off for now.

Another Torontono homeowner with a variable mortgage — who works in television and spoke to Post City on condition of anonymity for reasons of personal financial privacy — has been considering pivoting to a fixed rate, too.

She hasn’t seen her latest mortgage bill either, but based on the impact that the previous hikes had on her rate, she expects to be out another $200 a month on top of the $200 extra she’s already paying. “It’s getting to the point where I’m kind of like, ‘OK, I really need to start looking to cut back on some stuff,’” she said “I’ve already exceeded what I had budgeted for back in April,” added the first-time homebuyer, who moved into a waterfront condo this spring.

In the meantime, the 41-year-old is looking at any way to cut her expenses, from taking shorter showers and using less electricity overall, to staying in more. “I have a stable job, but I do work multiple jobs just to make sure that I’m secure,” she said, mentioning she picks up shifts as an admin at a dance studio and even offers to pet sit for people.

Those in the mortgage industry don’t anticipate an economy-toppling wave of defaults based on the hikes to date partly because of the “stress test” that the vast majority of borrowers must pass to qualify for a mortgage. The rules require homebuyer hopefuls to prove they can afford paying a rate of 5.25 per cent or the rate in their mortgage contract plus two per cent, whichever is greater. “The higher rates go, I think the more it becomes a risk, that’s for sure,” added Friesen, referring to households going underwater.

At least one economist warns that the latest hike might wallop Ontario’s housing market, though. “Wednesday’s 100-[basis-point] rate hike by the Bank of Canada might be a TKO [technical knockout] for the housing market,” writes BMO Senior Economist Robert Kavcic, in a note to clients.

For those planning to buy a home in the near future, the choice between taking out a fixed or variable mortgage comes down to a borrower’s tolerance for risk. “If you want certainty, stability and to be able to budget down to the last dollar, the fixed rate is always where you should be, but typically you’re going to pay a little bit more,” said James Laird, co-CEO of Ratehub.ca.

Historically, Laird says, variable rate mortgages have proven cheaper to pay down, and the penalties for breaking them are lower. Of course, looking ahead it’s anyone’s guess what the right call is for today’s homebuyers. Laird suggests: “Only in the future will we know which one turns out to be the cheaper way to finance your house.”