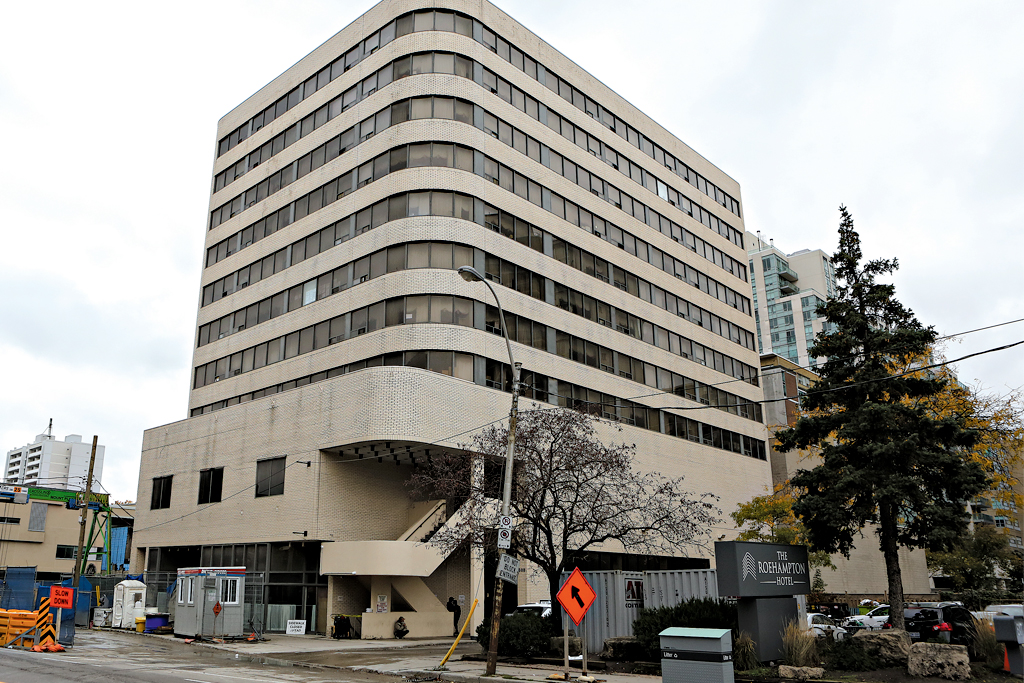 The good news is that city hall has responded well to the challenge of housing the homeless.

This is not the story we hear. The voices of the advocates for the homeless are loud – thank goodness – and since the media loves to report conflict, most of the news is about city officials trying to argue that they are responding well, while the advocates are saying that not enough is being done.

There is also the news about how local residents complain about steps taken to house the homeless, such as in hotels in residential areas. The concern is understandable, but so is the city response in a situation where the provincial and federal governments have shown little interest in funding affordable housing over the past 30 years.

The city does not have the revenue to support new affordable housing: 90 per cent of the taxes raised in the city via HST, income, corporate and property taxes are directed to those other governments.

Given these limitations, what the city has accomplished in the past year is admirable.

The city has moved 3,000 homeless people from shelters into permanent housing, that is, apartments of their own. Some of these apartments were vacant Toronto Community Housing units, which the city owns. Some were in private rental buildings with rent subsidies. About 100 were in the new modular housing the city has recently built. The federal government has been financially supportive of these endeavours, the province not so much, according to city councillor Joe Cressy.

City hall has also had to find temporary housing to provide physical distancing for those in shelters to minimize spread of the pandemic. For that it has repurposed some city buildings to become places where people live, and it has also rented some 20 hotels, the latest being the Novotel on the Esplanade, where up to 250 rooms have been rented at $220 per night per resident. That cost involves the rental as well as three meals a day and personal support for residents.

Personal support is absolutely necessary for this group.

“Working out these rental arrangements is complicated,” notes city councillor Gord Perks. “It’s not just a matter of giving people the keys. They need support, and the provincial government refuses to give a commitment for ongoing housing support. It is abrogating its responsibility for mental health and housing support.”

I was surprised at the cost of the Novotel arrangement. A cost of $220 per day works out to more than $6,000 per person every month. Renting an apartment, providing living expenses and support services might cost $2,500 or $3,000 a month, a substantial saving.

More importantly, Cressy notes that all of the arrangements with hotels are based on “lease to own.” The city has the right to purchase the hotel at the end of the lease period. Some are redevelopment sites, although that will take a number of years before housing can be created. Some can become permanent housing if the city decides to proceed with the purchase.

Cressy says the city has a plan to create 3,000 additional new permanent housing units for the homeless, of which at least one-third would be supportive housing. The cost is estimated at $1 billion, money the city certainly does not have. The city has submitted an application to the federal government’s acquisition program for housing the homeless with a list of buildings and several redevelopment sites it wishes to acquire to meet this target. Cressy expects the federal government to respond in a few weeks to the city’s application.

But the provincial government is not very interested in providing the money needed for the supportive aspect of housing the homeless, funds absolutely critical to the program’s success. The province did (finally) provide the money needed for 2020, but Cressy is not optimistic about the funds for 2021. The province generally has been opposed to helping people in the lower section of the economic strata: no sick leave benefit, no increase to the minimum wage, no protection for tenants from economic evictions during the pandemic, no continuing program to reduce the overcrowding in jails, not enough support for those in long-term care homes and so on. Not committing to fund supportive housing is part of the Ford government’s modus operandi.

Nevertheless, the city is putting its own money into supportive housing and crafting an operating budget on the assumption that the provincial government will finally come through. The hole in the 2021 operating budget because of housing the homeless is about $200 million. Since the city is required by law to balance its operating budget, it is doing so this year by simply putting in a figure to cover that cost, as well as at least that amount for the public transit deficit.

No one would claim that what the city has done about housing the homeless during the pandemic is perfect, but it is pretty good. It has taken the lead when the other governments that have the resources not available to the city have kept their distance. The homelessness problem has been festering for three decades since the other governments generally withdrew from providing the supply of affordable housing, and city hall has responded quickly and relatively well.

I don’t do this often, but this time I give city hall a high-five for its actions.