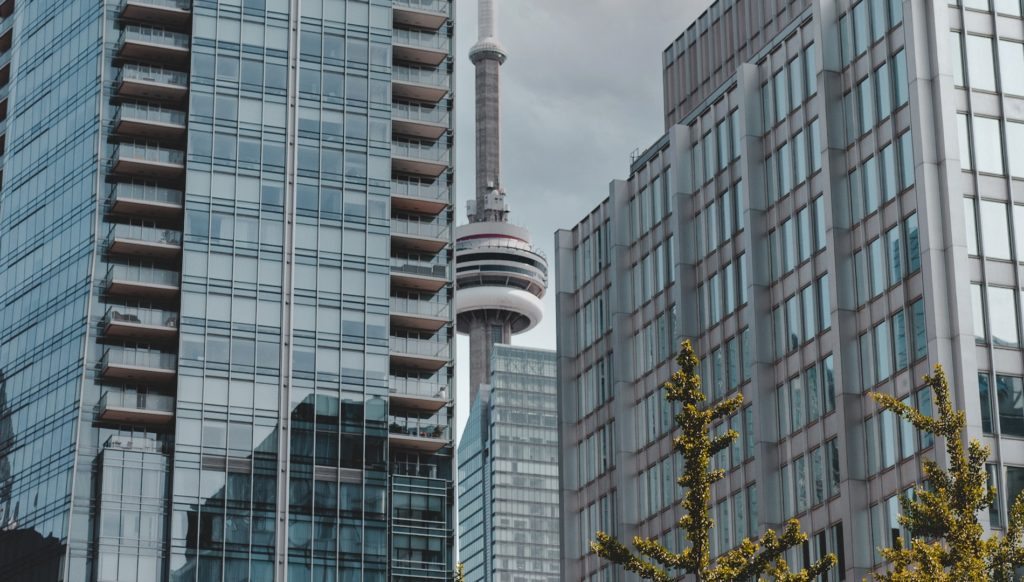 The Toronto Regional Real Estate Board (TRREB) reports that there were 5,627 home sales in Toronto last month (1,892 in the city of Toronto and 3,735 throughout the rest of the GTA) compared to the 8,549 sales reported in August 2021 — a year-over-year drop of 34.2%, but a lesser annual rate of decline compared to the previous four months.

August home sales also represent a month-over-month increase compared to July, with 727 more sales in August compared to the 4900 reported in July.

The average selling price was also up slightly month-over-month, while the HPI Composite was lower compared to July. According to TRREB, monthly growth in the average price versus a dip in the HPI Composite suggests a greater share of more expensive home types sold in August.

The Board noted that while higher borrowing costs have impacted home purchase decisions, existing homeowners nearing mortgage renewal are also facing higher costs. They suggest that the Office of the Superintendent of Financial Institutions (OSFI) consider removing the stress test for existing mortgage holders who want to shop for the best possible rate at renewal rather than forcing them to stay with their existing lender to avoid the stress test.

“Is it reasonable to test home buyers at two percentage points above the current elevated rates, or should a more flexible test be applied that follows the interest rate cycle?” TRREB CEO John DiMichele questioned in a statement.

TRREB President Kevin Crigger also noted that there is room for the federal government to provide for greater housing affordability for existing homeowners by removing the stress test when existing mortgages are switched to a new lender, allowing for greater competition in the mortgage market.