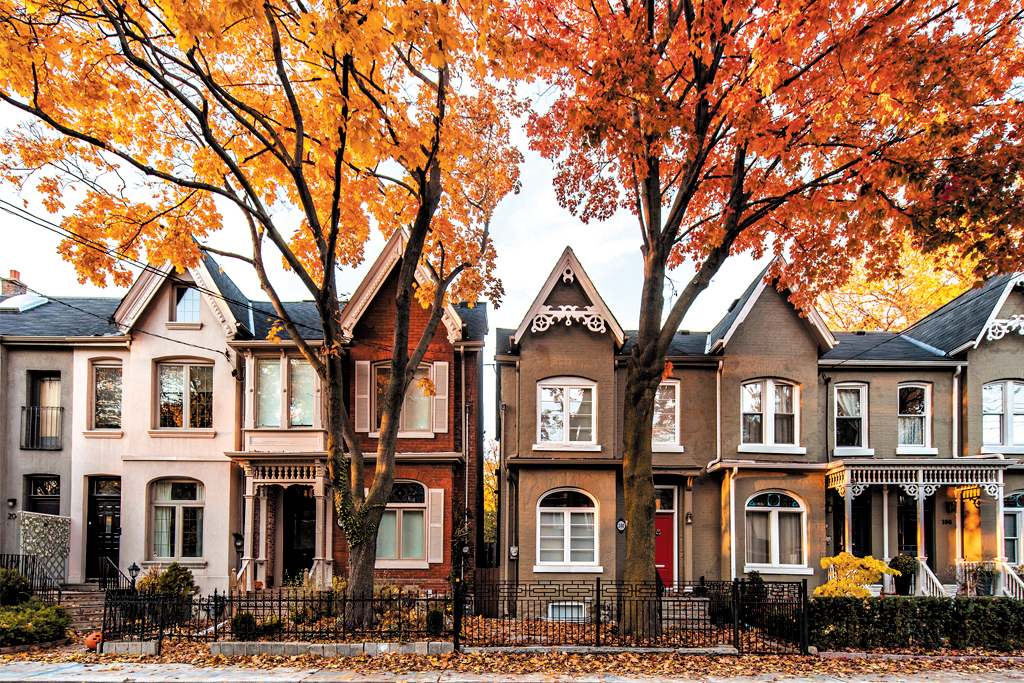 Sales are down, listings are up, and buyers have more negotiating power than they’ve had in years. The new monthly housing resale market sales figures are out from the Toronto Real Estate Board, and the numbers indicate continued downward momentum.

“Bank of Canada rate hikes, including the 50-basis point hike on June 1, are impacting home buyers in the short term,” said TRRED president Kevin Crigger in a news release. “There is now a psychological aspect where potential buyers are waiting for a bottom in price. This will likely continue through the summer. However, as home buyers adjust to higher borrowing costs, housing demand will be supported by extremely low unemployment, high job vacancies, rising incomes and record immigration.”

Although prices were up when compared to last year, that is not the case when compared to the April numbers. May is the third straight month in which prices dropped in the Greater Toronto Area. The average price of a home now sits at $1,176,368, which is 3.1 per cent lower than April and only about $100,000 above last May’s average price of $1,072, 561, which has some trying to target when the year-over-year prices will begin to turn negative and how much lower it can go.

What are the odds that this is going to happen?

TRREB suggests that a lot of the froth in the market has been removed by the marked increase in interest rates, which has parked some buyers on the sidelines for now.

“Price trends observed over the past three months — both in terms of moderating annual growth rates and the recent month-over-month dips –are in line with TRREB’s forecast for 2022,” said TRREB Chief Market Analyst Jason Mercer. “After a strong start to the year, the current rate tightening cycle has changed market dynamics, with many potential home buyers putting their purchase on hold.”

As home prices begin to decline, realtor Odeen Eccleston suggests that the fall is already more dramatic further outside of the city of Toronto boundaries, which is also where prices had been rapidly rising the last couple of years. In the 416, prices did decline over the last month, but by very little.

“Both the 416 and the 905 plateaued in January and February, however, the 905 and has been seeing the steady price and activity declines every month ever since,” she explains, in a recent Streets of Toronto article. “The drop off is pretty significant and very noticeable in most secondary and tertiary markets. Listings are getting less than half of the amount of showing requests and offer presentations have been quiet. A sharp contrast to the market we’d been seeing for most of the past two years. Yes, sellers are stressed out and it’s taking them a long time to come to terms with their home values being lower than they were just a few, short months ago.”