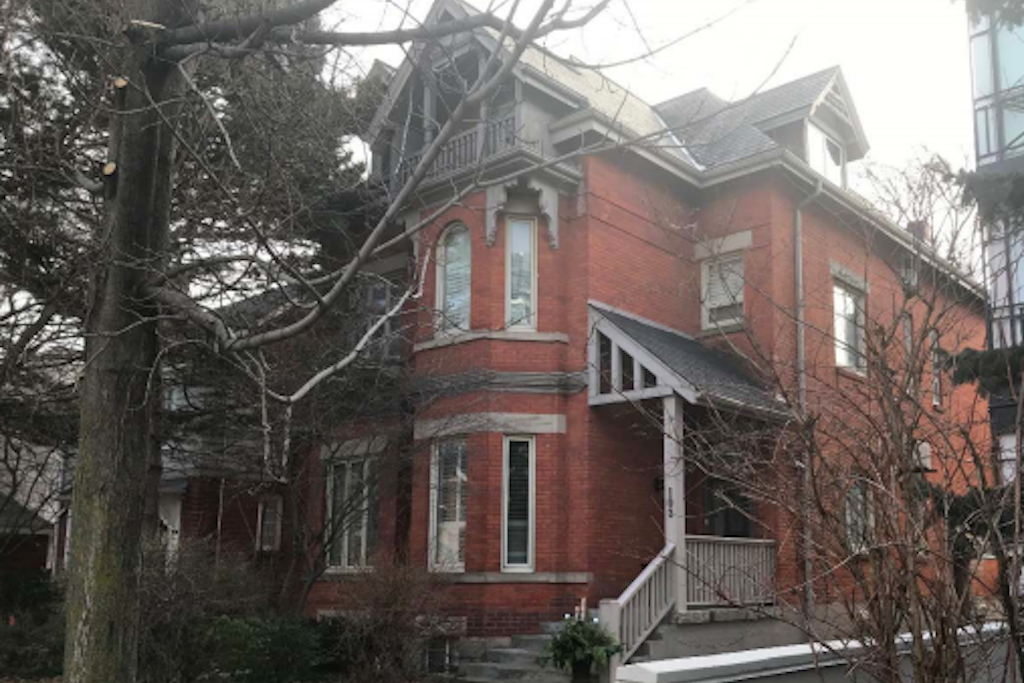 With an impending development looming large, a house dating back to the late 19th century near Avenue and St. Clair has been approved by city council for heritage protection.

The property at 103 Heath St. W. is currently occupied by renters and was included in a development proposal for a three-storey boutique condo along with 101 Heath St. W.

However, the house has been deemed a significant part of the Deer Park neighbourhood’s history by Heritage Planning after residents called for its preservation.

Dating back to 1892-93, the James Hobbs House — named after its owner — is one of the earliest houses built in the area and represents the “earliest period in the historical evolution of the street,” according to a Heritage Planning report.

It is one of the “few surviving houses” developed as part of the Registered Plan 365 from the early 1880s-1890s, the report said.

“It’s absolutely gorgeous,” local resident Chris Keating said. “It is a quintessential Victorian house, built in a time when Victorian-style housing dominated a number of the city’s older neighbourhoods.”

Keating said Toronto contains some of the largest collections of Victorian houses in North America since the style was well suited to the city’s narrow lots and was a cost effective design at the time.

He thinks heritage is important to preserve because it allows us to “better understand ourselves” in the present.

While city council voted to protect the building’s heritage on March 10, local councillor Josh Matlow said the planned development is far from dead.

He said a new plan is currently in review by city staff that attempts to build around what needs to be preserved.

According to Matlow, the new plan calls for disassembling and then reassembling 103 Heath and incorporating 101 Heath around it, the latter of which is not heritage protected.

“Heritage Planning doesn’t think that’s a good idea,” he said. “[The developer] is going to have some problems with this resubmission.”

Matlow thinks there will end up being a contest for the design and that the project poses an important question of what it really means to preserve a property.

“This is going to be an important one to watch,” he said.

A community consultation meeting will be planned for the near future as the next step in the process, according to Matlow.