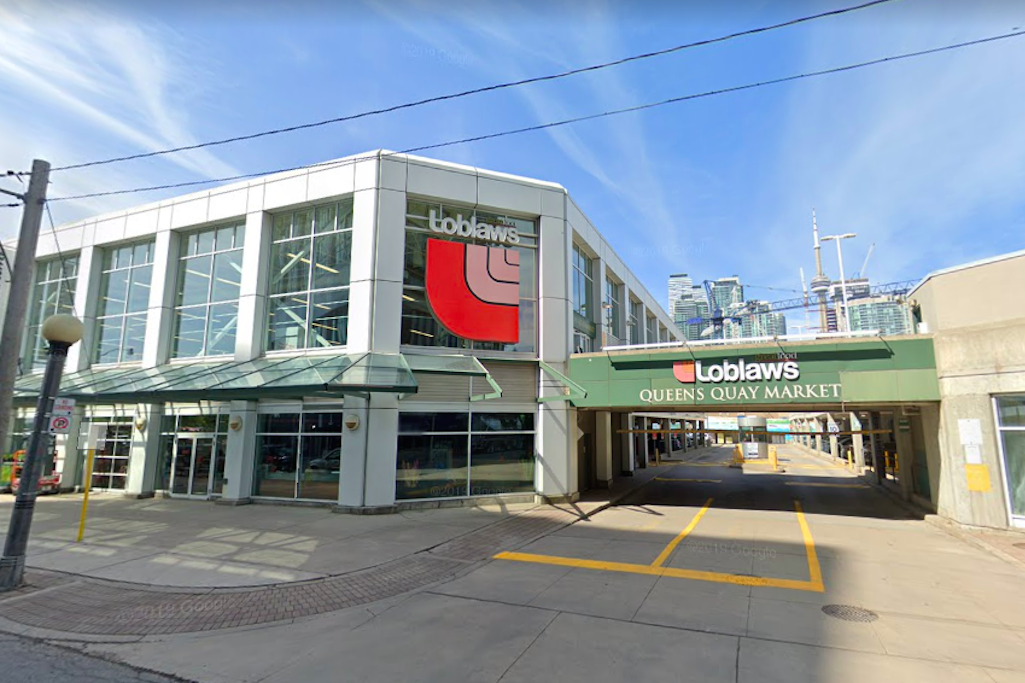 Several of Toronto’s largest grocery store chains are increasing employee pay by $2 an hour during the COVID-19 pandemic.

Loblaws Companies Ltd., which includes Shoppers Drug Mart pharmacies and Real Canadian Superstores, announced the 15 per cent pay raise on Mar. 21. According to their press release, the move will be retroactive to Mar. 8, and will apply to both grocery store and distribution workers.

Grocery stores have been deemed an essential service during Ontario’s state of emergency. As a result, grocery workers remain on the front lines of the fight to flatten the curve across Canada.

Canadian food retailer Metro also announced that they too will be increasing employee salaries, retroactive from Mar. 8 until May 2.

In addition to the pay increase, Loblaws is also installing plexiglass dividers at checkouts and pharmacy counters and limiting the number of customers in each store to help improve social distancing tactics.

“Unlike so many businesses across the country right now, our supermarkets and pharmacies are performing well,” said Galen Weston, executive chairman of Loblaw Companies, in a statement. “[We] wanted to make sure that a significant portion of that benefit would go straight into the pockets of the incredible people on the frontline.”

We are so thankful to our retail and distribution teammates who are working the frontlines to deliver essential services to Canadians during #COVID19. We are proud to support them with our new “Hero Pay Program”. Read the latest from our CEO, Michael Medline. pic.twitter.com/1iMloHuBi4

The program offers an additional $50 a week for all employees, and an extra $2 an hour to employees who work more than 20 hours a week. It will also be retroactive to Mar. 8.

“This premium is well deserved for these current frontline employees. It’s an important recognition for the essential work of our grocery and pharmacy workers during this crisis,” said UFCW Local 175 president Shawn Haggerty. “I call on all employers to follow this example and recognize their employees with a pay premium and a focus on keeping them safe.”