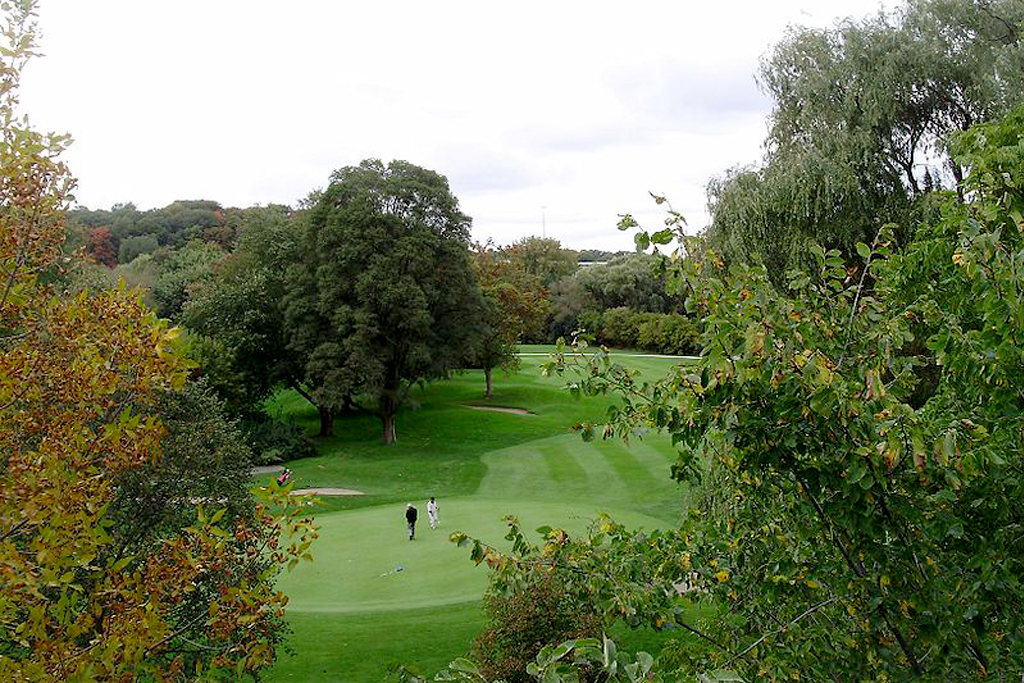 The city of Toronto’s municipal golf courses were under the spotlight this week at the environment and infrastructure committee meeting including the possibility of cutting the Dentonia Park course in half to make room for parkland and trail usage. Although a slew of new ideas are being implemented or put forward for study to improve the five courses, after significant public input the committee put the kibosh on cutting Dentonia.

Previous reports by the city have indicated a number of challenges faced by golf courses, including decreased rates of play and escalating costs. This all changed, however, in 2020 as the onset of the pandemic ushered in an increased interest in outdoor activities including a golf boom – data from the National Golf Course Owners Association Canada (NGCOA Canada), reported there were 20 million rounds of golf played in Ontario in 2020 alone.

Additional recommendations include improved practice amenities to “deliver improved golf outcomes.” The report goes on to state that through this redevelopment, the city “would better serve golfers and local residents.”

Reaction to the news by golfers, cyclists, and residents had been mixed.

“There is a huge gap in practice facilities in the city, with the docks driving range being the only outdoor option (and it is a terrible facility). If they can do this while also properly connecting the trail network in the area I think it makes sense,” said one user on Reddit.

A change.org petition calling for Council to retain the courses received more than 2,800 signatures.

Although the Dentonia proposal did not move forward, recognizing other uses and protecting parkland and ravines did garner some attention in the amendments and it was decided that the city-owned golf courses advance the implementation of the Parkland and Ravine Strategies regarding ravine access and trail connections including access to Taylor Massey Creek trail ravine from Dentonia.

The city is also charged with seeking out other year-round programming opportunities such as natural skating rinks and finding ways to engage local communities to increase access to golf for youth.

It will be interesting to see if the uptick in golf interest continues should the pandemic come to a close in 2022, or if the city will revisit the golf course issue again in the near future.