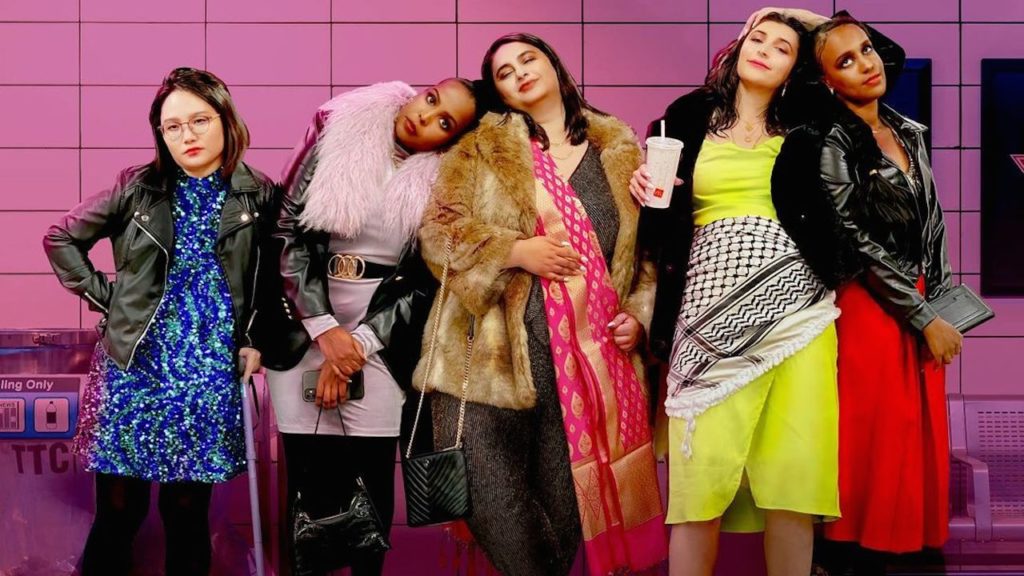 The 34th edition of the Toronto Fringe Festival will take place July 6 to July 17 at 11 venues across the city.  Whether you’re a veteran ‘Fringer’  or a newbie deciding on your first show, this year’s fest is set to include 600 performances that will span all genres from musical theatre  and dance, to drama, improv, and storytelling.

Along with festival programing, the annual grassroots event will also host free events at the main hub of the fest —the POSTSCRIPT Patio at the Tranzac Club —including a parade that will kick off the event on July 6, busker performances, dance parties, comedy night and access to a full service bar. Festival goers in the east end can grab a refreshment between shows at the POSTSCRIPT Lounge at Daniels Spectrum.

With about 100 shows to see in venues that stretch from Dupont and Bathurst to Dundas and Carlaw, narrowing it down can be a bit of a task. Here are some of the highlights.


The Don Valley Girls have been garnering rave reviews since they burst onto the scene earlier this year. Calling themselves a mashup of Somali, Korean, Palestinian, Pakistani, Canadian perspectives from women and non-binary folks who don’t hold any punches, if you’re in the need of a chuckle, expect no-holds- barred, comedic voices who have put together a laugh-out-loud show.


In development for the last three years, this ultra-physical dance theatre piece explores themes of femininity, generational communication and women’s roles in society. The dancers are at once connected at the hip, and at the same time three separate one-woman shows.

Anesti Danelis: This Show Will Change Your Life


Award-winning comedian Anesti Danelis returns to Fringe with a new musical comedy concert that spoofs wellness culture and self-help books. If you’re a fan of Flight of the Conchords or The Lonely Island, it’s a must see.


An improvised superhero movie based on suggestions from the audience.  Starring Jimmer Lowe and Jessalyn Ferguson, the audience creates the villain, makes up the superhero and imagines the powers to decide the fate of the show.

Single show tickets are $14 and are available on the Toronto Fringe website.