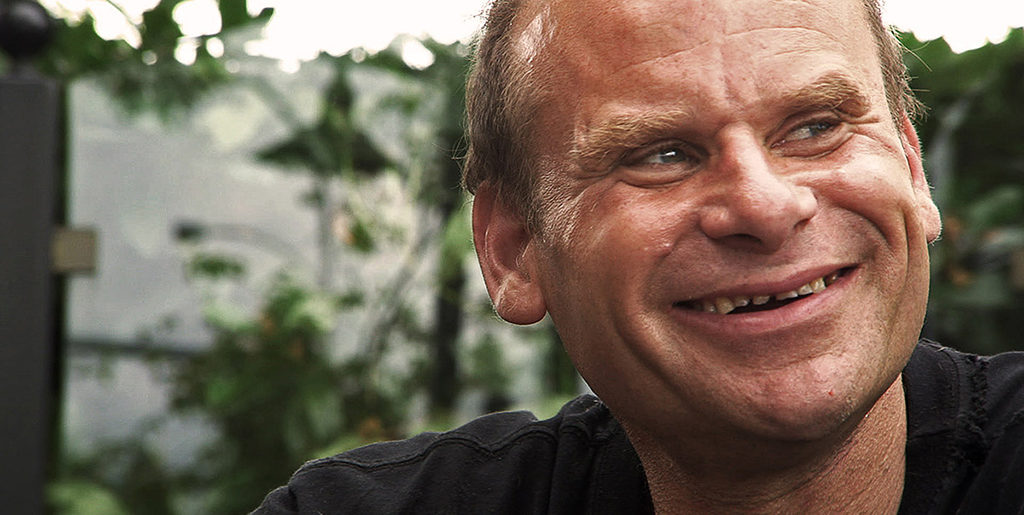 We already covered the top ten list itself in this column last month, but now’s the chance for you to actually dig in and see TIFF’s best of Canada 2015 for only $10 at the Lightbox.

I think it would be fair to say that the one to see, and the one getting talked up the most outside of Can-con circles, is the Guy Maddin – Evan Johnson team up The Forbidden Room. HURT won the first-ever Platform Jury Prize at this past year’s Toronto International Film Festival and Closet Monster won Best Canadian Feature at the same festival. You can also catch the Canada’s Top Ten Shorts Programme Jan. 13 at 9:00 p.m. and 2 Jan. 15 9:00 p.m.

The 17th annual Animation Show of Shows has escaped from the grasps of major animation studios and is screening in cinemas. Here in Toronto you can catch Acme Filmworks' programme of 11 animated shorts (including a few which will likely play into the upcoming Academy Award nominations) at the Magic Lantern Carlton Cinema Jan. 8 -14. Included in the show are Don Hertzfeld’s World of Tomorrow and Konstantin Bronzit’s much touted cosmonaut tale We Can’t Live Without Cosmos. Get your showtimes here.

If you’re still in 2015 catch-up mode, be sure to get to Joshua Oppenheimer's follow up to The Act of Killing, The Look of Silence, at The Revue Cinema starting Jan. 12. Just like it’s predecessor it’s a difficult sit, but easily one of the most startling films you will likely see any time soon.

Bryan Cranston’s winning turn as blacklisted screenwriter Dalton Trumbo is also on offer at the Revue. On Jan. 11 you can catch it on a double bill with the film that, eventually, won Trumbo one of his Oscars: the classic Gregory Peck and Audrey Hepburn charmer Roman Holiday at 6:45 p.m. Trumbo’s story credit wasn’t added to prints of the film until it was restored in 2002. Ian McLellan Hunter accepted the Best Motion Picture Story Oscar at the time and Trumbo didn’t get his until 1993. Even then, it was a posthumous make-right.

George Armitage’s odd but memorable attempt to make a pastel-coated noir comedy, Miami Blues, featuring an often shirtless and always hairy-chested Alec Baldwin is up at The Royal Jan. 14 at 8:00 p.m. It comes courtesy of the Neon Dreams Cinema Club.

Toronto Screengrab of the Week

Last week was the 2014 RoboCop remake. This week is another remake, actually a film that has been remade several times under a variety of titles and shot on soundstages here in Toronto.