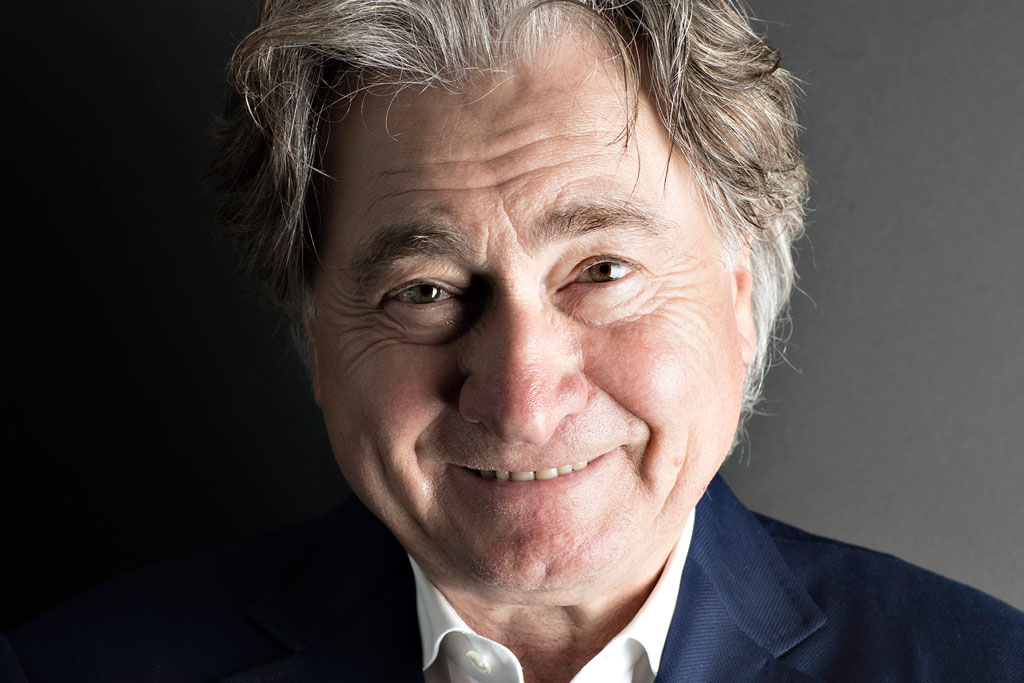 The Toronto flag you might recognize flying at the top of flagpoles across the city seems like it has been around forever, but it was actually created in 1974. The winning design selected in a citywide competition was submitted by then 21-year-old George Brown graphic design student Rene DeSantis.

Having already made a mark on Toronto history, DeSantis is back with one more contribution — he co-wrote and co-produced “Feel the Love” Toronto, a song and music video involving local artists meant to celebrate the city.

DeSantis came up with the concept for the song back in 2018 when he was on the committee for Canada 150.

“We probably have over 50 neighbourhoods, and we actually built an event around every neighbourhood,” he says. “I kind of felt there’s a feeling of love in these neighbourhoods and communities, so those were the three words that stuck in my mind.”

When looking for artists to include on the track, DeSantis says they were looking for talent that best reflects the diversity of the city. Artists include Juno-nominated singer Neil Donell, Moosomin nation rapper Kara Jade and Indigenous drum group Eagle Woman Singerz.

“When we created the music and the lyrics, we never imagined it would be released in the midst of this health crisis,” DeSantis says. “But now this serves a second purpose to remind people that we live in a great city and that we’ll get through this thing together.”

He feels he has a strong personal connection with the city, starting from when he was a kid and a student at Northview Heights Secondary School.

“This city did a lot for me. We immigrated here to Toronto, and it gave me my education,” he says.

It’s also impossible to forget that DeSantis has an even more direct connection to the city through the design of the Toronto flag. He still remembers the process of coming up with the design.

“When I did the design, the idea came to me in five, 10 minutes and I put it on paper. It was just a strong concept: it wasn’t a rendering of the city hall, it was more what I learned in school, more of a graphic implementation of the architecture,” he recalls.

DeSantis says having his design chosen for the flag helped him establish his career in graphic design and marketing.

“I’ve done one of the most iconic symbols for the city, and it was hard to get a job as a marketing person or graphic designer back then, so that helped me quite a bit,” he says.

Now his years of marketing experience have led to his role as president of Montana Steele.