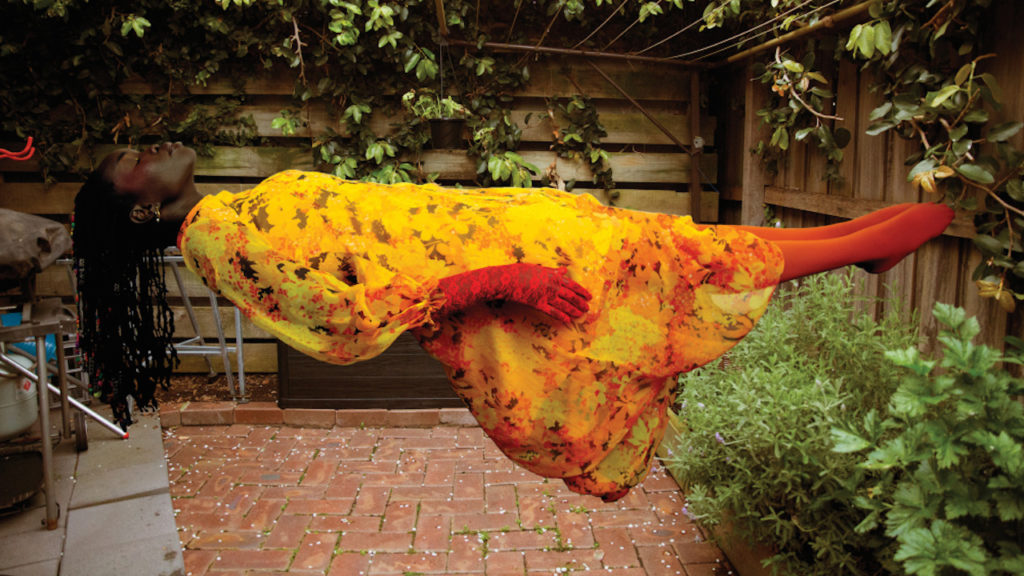 The 2022 Scotiabank Contact Photography Festival features works from both Canadian and international photographers with themes of climate change, Black culture and identity, colonialism, and system racism.

“The range of artists that we have gathered for this year’s edition of CONTACT truly span the globe and bring insights and observations on so many different cultural, political, and environmental issues,” said Contact Executive Director Darcy Killeen in a press release.

CONTACT is a not-for-profit organization founded in 1997 and sponsored by Scotiabank and Scotia Wealth Management. Through its Core Program, the organization curates several works from local and international artists in collaboration with major museums, galleries, and outdoor sites across the city.

This year’s festival will also include more than 80 exhibitions presented by other art galleries and venues that aren’t curated by CONTACT.

“They open up the festival to a much broader range of places across the city,” said Heather Meltzer, a spokesperson for CONTACT.

More than 60 Core Program exhibitions will be presented including works from Tyler Mitchell, an African American photographer who made history shooting Beyonce for Vogue’s September 2018 cover. Mitchell became the first Black person to shoot a cover photo for the magazine since its debut in 1892. His exhibition for Contact will be his first in Canada.

This exhibition will be presented at three locations across the city including CONTACT Gallery, Metro Hall, and Toronto Billboards from May 1 to June 30.

An installation by Kinngait-based Inuk artist Jimmy Manning will also be featured as part of the festival at formerly named Ryerson University’s Devonian Square from May 15 to September 1.

The work of Ethiopian-born, South Sudanese, Narrm/Melbourne-based artist, and writer Atong Atem will be featured at an installation of billboards at the corner of Lansdowne and College in the city’s west end.

The Festival is free and open to the public, except for some exhibitions at major museums.