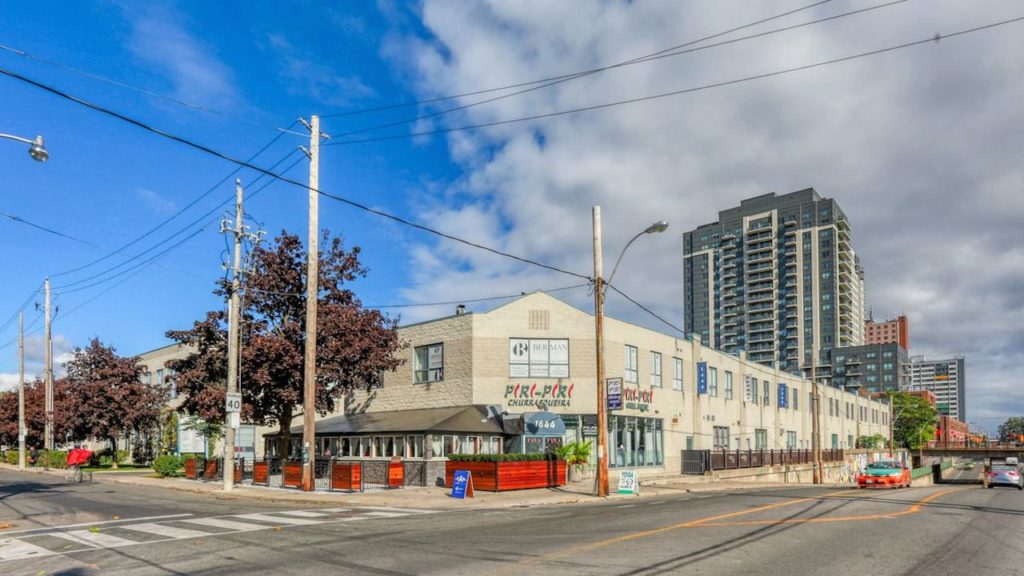 Legendary Toronto fashion power couple Joe Mimran and Kim Newport-Mimran are opening the Cultural Goods Gallery on the west side. The first exhibition is set to open on Oct. 29 featuring art from Al Diaz, a key figure in the New York graffiti movement of the ’70s.

Casablanca-born Joe Mimran has had his foot in Canadian fashion since 1985 when he founded Club Monaco. His love for casual, luxury wear was later parlayed into the affordable fashion brand Joe Fresh, which he created in 2006. He’s also been featured as a “Dragon” investor on the CBC-TV series Dragon’s Den since 2015.

His partner, fashion designer Kim Newport-Mimran founded the clothing label Pink Tartan in 2002. In 2019, she introduced a line of eveningwear called the Kim Newport Collection.

The duo is expanding their extensive list of creative ventures by giving Torontonians the chance to experience hand-curated art. The first exhibition  FROM SAMO©… TO SAMO©… EVOLUTION OF STREET: ART & TYPE is curated by Grace Zeppilli and Jason Halter. Inside the gallery is a collection spanning Diaz’s 40-year career, from his early-teen graffiti collaboration with Jean-Michel Basquiat to his later prolific text-based collage works. 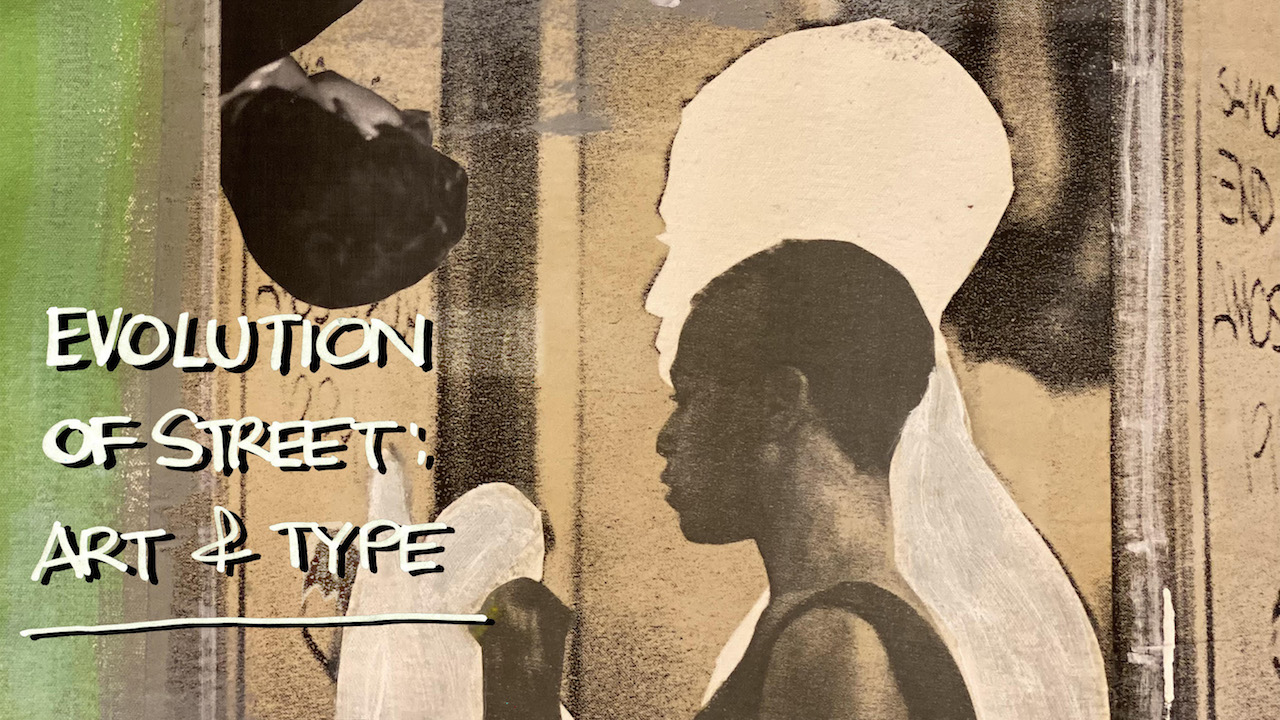 “Cultural Goods Gallery is a reflection of our decades of learning, collecting and collaborating with artists from around the world. The gallery is a home for pursuing creative expressions and connecting people who feel inspired by new ideas.” Newport-Mimran says, “We are thrilled to begin this journey with Al Diaz, a talented artist who is part of the fabric of contemporary pop culture.”

This exhibition also includes new works by Toronto-based artists Javid Jah, Danilo Deluxo McCallum, Nicolas ‘Alfalfa’ Sanchez, and Kismet, who all express unique and distinct styles demonstrating the evolution of street art that is flourishing in cities across the globe, including Toronto.

“Al and I discussed the evolution and history of street art at length when we started the process for this exhibition. With the traditionally collaborative nature of street art, we saw this show also as an opportunity to blend Brooklyn and Toronto,” says Jason Halter, co-curator of the exhibition. “The collaboration between artists is a visual conversation that allows visitors to see the evolution of the art form from its early roots to now.”

Located on Toronto’s west side, Cultural Goods Gallery, the 2,500 sq. ft. stomping ground is equipped for experimental and immersive art. The space allows for interactive and hands-on galleries as well, giving Torontonians the chance to get up close and personal with future galleries. The Mimrans hope is that the rotating exhibition schedule will nurture relationships with the local arts community, as well as present work that has contributed to the growth of the North American cultural scene.