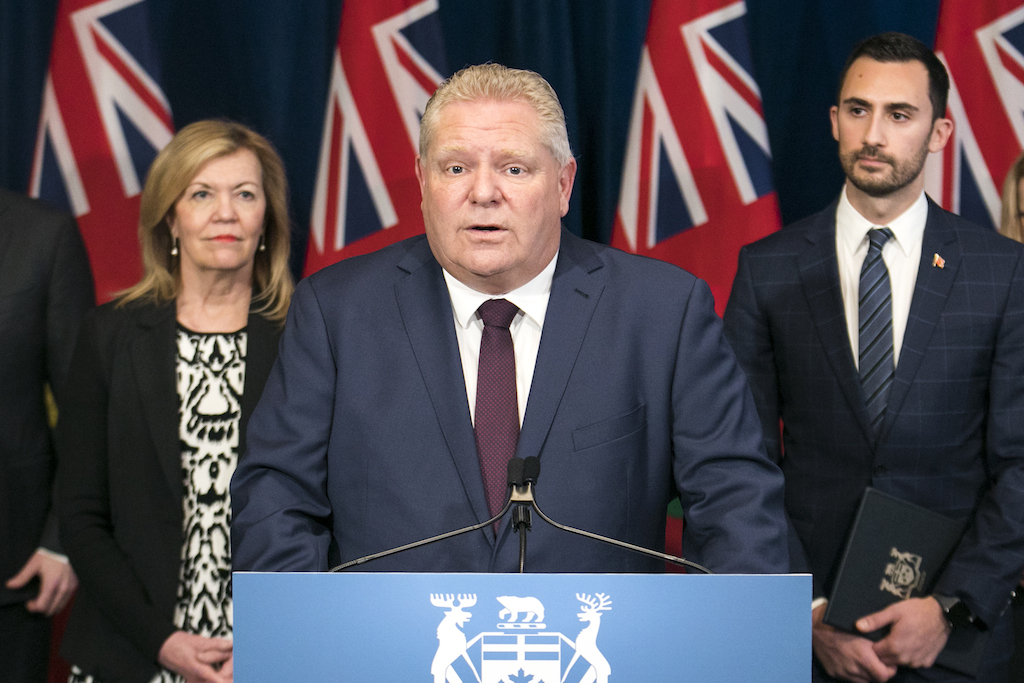 As of Monday, Ontario reported an additional 615 cases of COVID-19. Out of those numbers:

Nearly 38,200 tests were completed; 58 per cent of today’s reported cases are in people under the age of 40. There are 541 more resolved cases and an increase of five deaths. In addition to the number of new deaths reported each day, deaths of cases that occurred in the spring or summer are now being recorded as part of a data review and data cleaning initiative.

Similarly to the first wave of COVID-19 in the spring, many of the city’s most marginalized and racialized communities are feeling the brunt of the pandemic’s impact especially in the northwest area of the city where the virus is spreading like wildfire and a positivity rate of 11 per cent has been recorded.

alarming COVID test positivity rates in some of Toronto’s most racialized communities. https://t.co/9DsNYFfn88

On Friday, Dr. Eileen de Villa, the medical officer of health for the City of Toronto, reconfirmed the need for enhanced public health measures.

“While testing has increased, on some days, the city has experienced higher daily case-counts than were experienced during the first wave of the pandemic,” de Villa wrote in a letter to Dr. David Williams, Ontario’s chief medical officer of health.

She noted that without quick action from the province to implement further public health measures, there is a serious risk that the city won’t be able to prevent the health and economic impact resulting from this surge, particularly with the imminent change in season. She made note of a few critical observations, including the active outbreaks in Toronto, and how socializing in bars and restaurants is contributing to significant exposures and outbreaks (e.g., Yonge Street Warehouse created 1,700 exposures, Regulars Bar created 600 exposures).

She added that the city has observed accelerated growth in schools since reopening on Sept. 15, noting that there were 103 schools with active cases, and 68 in the last week of September.

“Given the evidence I have reviewed, I am concerned if we do not act quickly to enhance public health measures, we will not adequately mitigate the immediate health risks to the public,” she wrote, recommending that the province consider immediately implementing the following temporary public health measures in Toronto for approximately one month:

“I am requesting that you, as the chief medical officer of health for Ontario, use your legislative powers under the Health Protection and Promotion Act (HPPA) and the Provincial Emergency Order to enact these changes, or consider making the necessary legislative and/or regulatory changes to provide me as the medical officer of health for the City of Toronto with the authority to take these actions,”  de Villa wrote, stating that, while she has some authority under Section 22 of the HPPA, it would be unprecedented for a medical officer of health to enact such broad changes. “I am therefore urging you to act in collaboration with the City of Toronto to implement these measures in as timely a fashion as possible.”

Meanwhile, in a press conference on Monday afternoon, there were no new announcements regarding further measures targeting, for example, Toronto restaurants. Instead, Dr. David Williams, Ontario’s medical officer of health, indicated an interest in seeing what impacts the latest measures would have before moving any further.

I think Dr. David Williams just said he wants to see whether the regulations announced last week — reducing capacity to 100 in restaurants in bars and nightclubs, 50 in banquet halls and gyms — will slow Toronto’s COVID surge before anything else. Jesus Christ, man.

“If we stick together, we will get through this,” Ford reassured reporters.