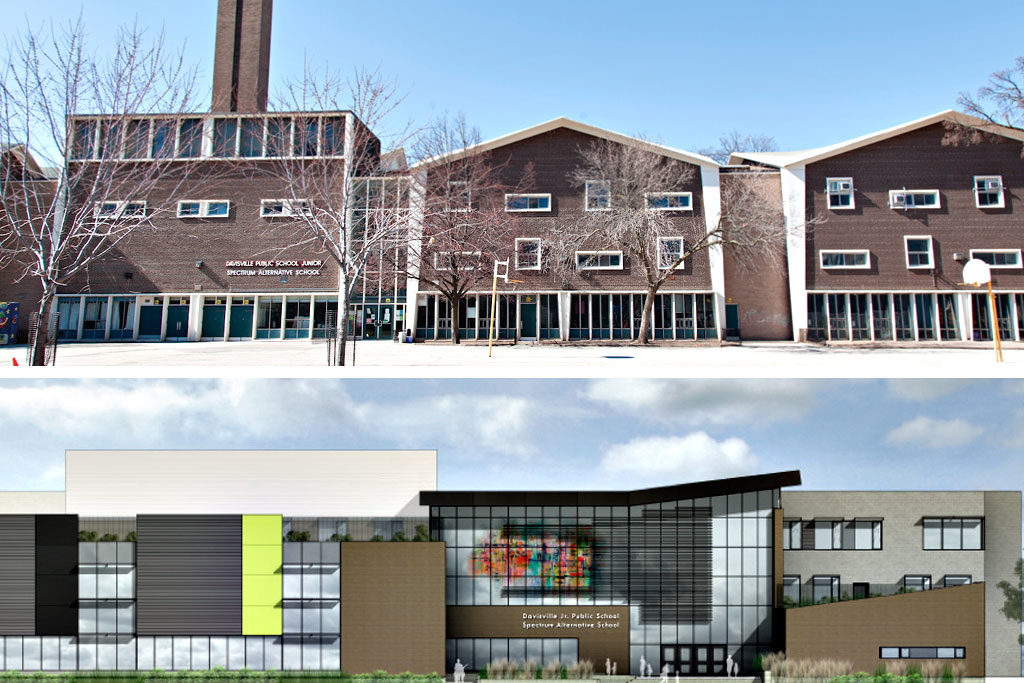 A Toronto city councillor is questioning the provincial government’s rules regarding construction amidst the COVID-19 pandemic.

Councillor Josh Matlow, who in March voluntarily self-quarantined himself for two weeks after coming into contact with someone who tested positive for COVID-19, took issue with the priorities of the Ford government regarding what is and isn’t essential construction during the pandemic.

“Construction on Davisville Public School has been halted by the province. For the Ford government, new schools aren’t essential, but during a pandemic, condo construction is. Try to make sense of that,” said Matlow in a tweet and a Facebook post on April 6.

Construction on Davisville Public School has been halted by the province. For the Ford government, new schools aren’t essential, but during a pandemic, condo construction is. Try to make sense of that.

Davisville Public School, located at 43 Millwood Rd., was torn down in early 2019. A replacement school being built at the site is currently under construction and was expected to open in 2021. In the interim, the school has been operating out of the former Vaughan Road Academy at 529 Vaughan Rd.

On April 3, amidst projections from provincial health officials that COVID-19 could kill between 3,000 to 15,000 people in the province, Premier Doug Ford announced that the province would be shutting down parts of the construction industry in an effort to prevent further spread of the virus.

Construction projects the province has deemed essential have been allowed to continue, these include industrial projects such as refineries and petrochemical plants and infrastructure projects such as new hospitals, roads and bridges, and transit.

Residential construction has been allowed to continue on projects where a footing permit has been granted for single-family, semi-detached buildings and townhomes, where an above-grade structural permit has been granted for condominiums or mixed-use buildings, or if the project involves renovations to residential properties and the construction work started before April 4, 2020.

A provincial website regarding health and safety on construction sites during the COVID-19 pandemic notes that public health officials still recommend physical distancing on-site, and recommends that employers consider staggering start times, breaks and lunches, hold meetings outside or in a large space, restricting the number of people on-site and limiting the number of people using elevators and hoists at one time.